The 11th IFAC Conference on Control Applications in Marine Systems, Robotics, and Vehicles

The 11th IFAC Conference on Control Applications in Marine Systems, Robotics, and Vehicles – CAMS 2018 is a flagship event of the IFAC Technical Committee on Marine Systems and it now combines IFAC conferences CAMS and MCMC, as well as the workshop NGCUV into one conference under CAMS acronym. The conference was held from 10th to 12th September 2018 at the Milenij hotels in Opatija, Croatia. It was organized by LABUST and the University of Zagreb Faculty of Electrical Engineering and Computing – UNIZG-FER with the help of KoREMA (IFAC national member organization) and the Center for Underwater Systems and Technologies. 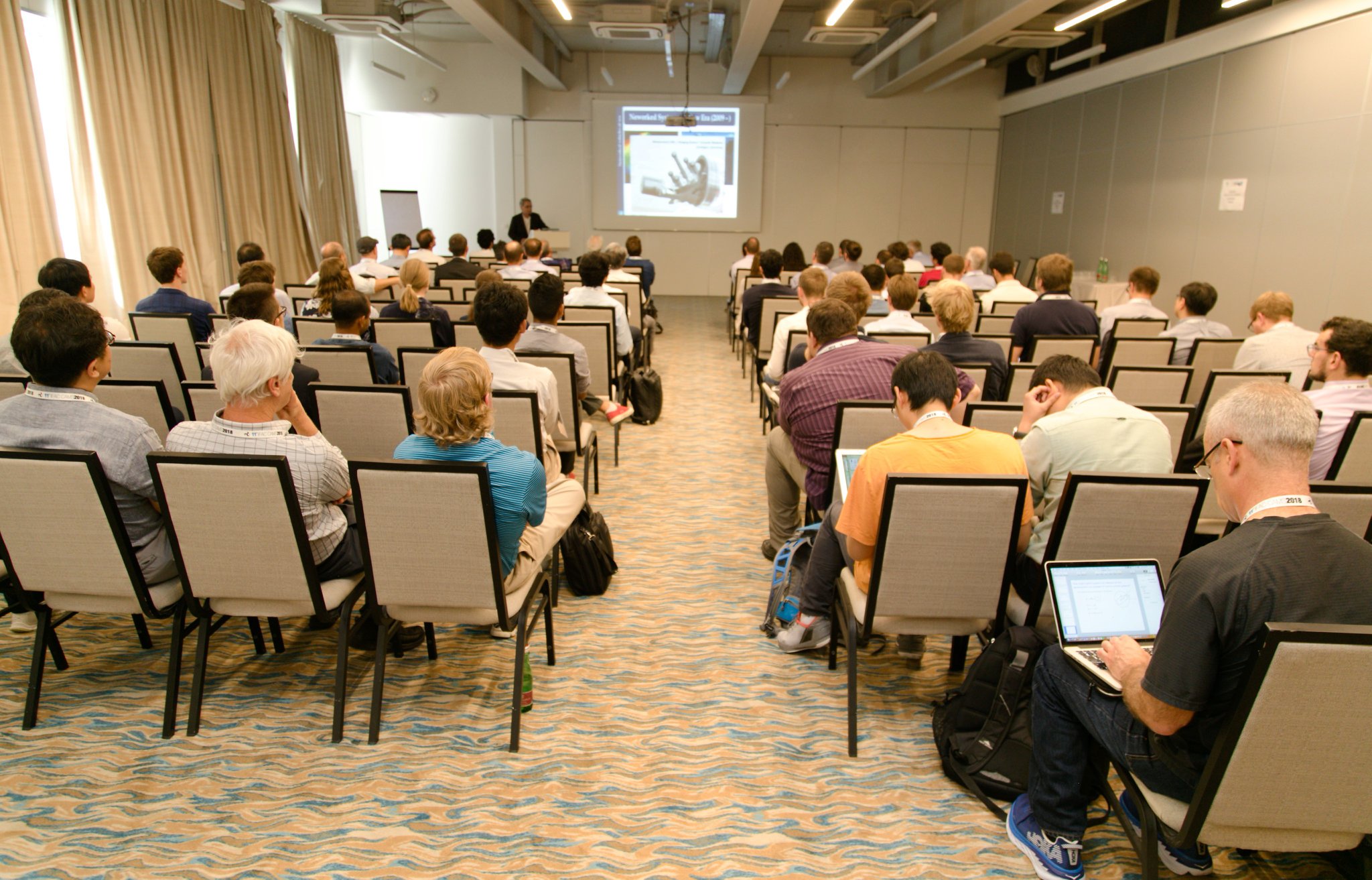 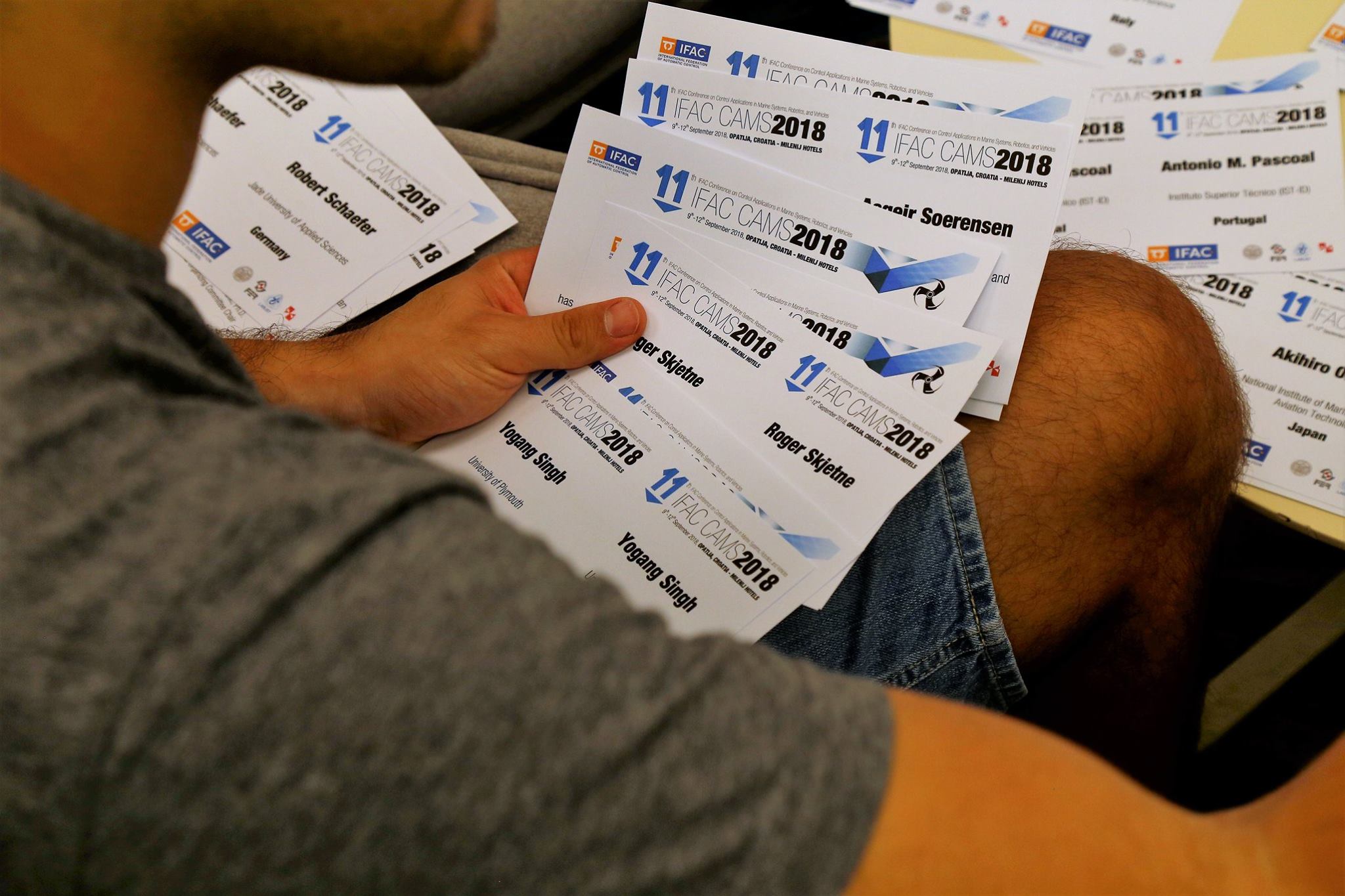 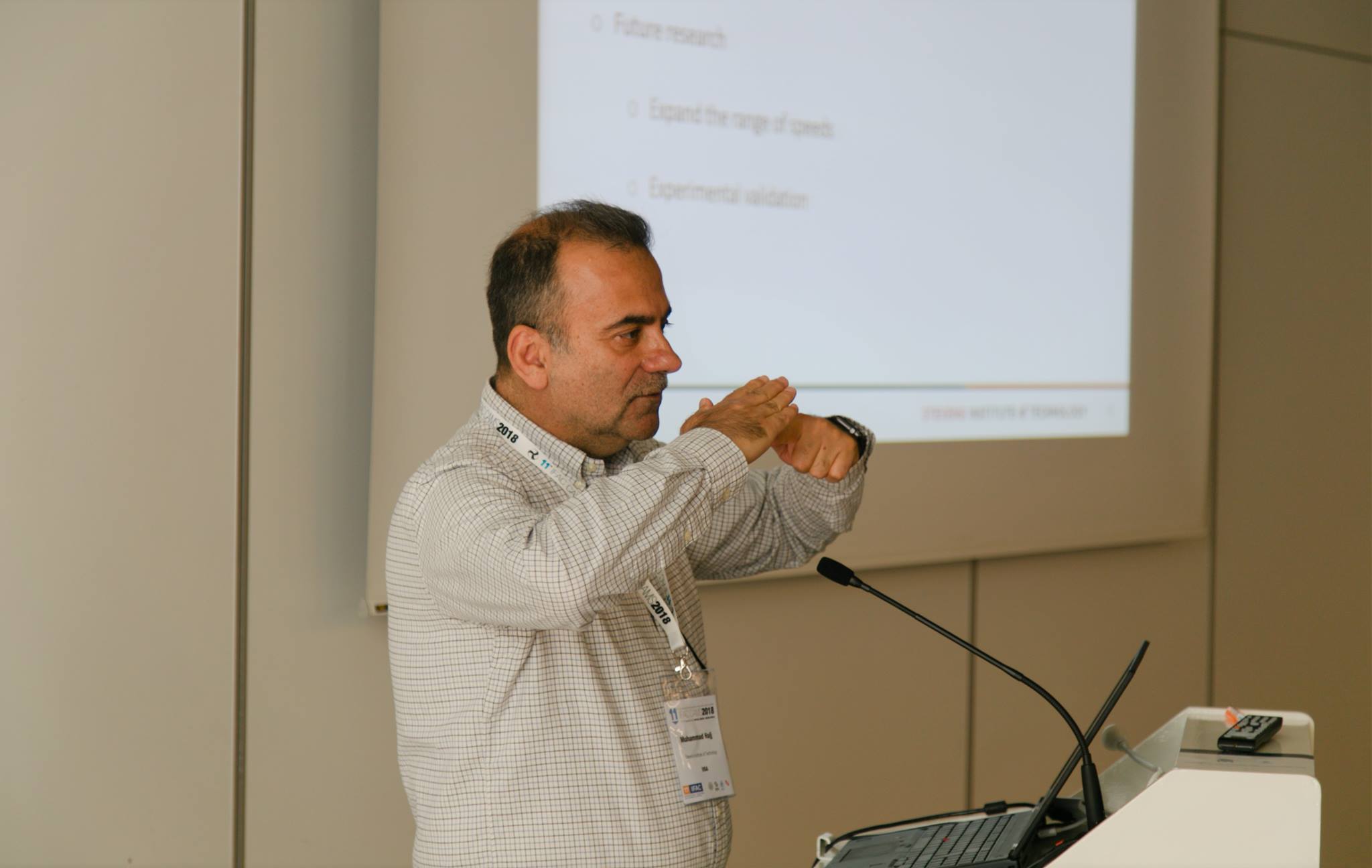 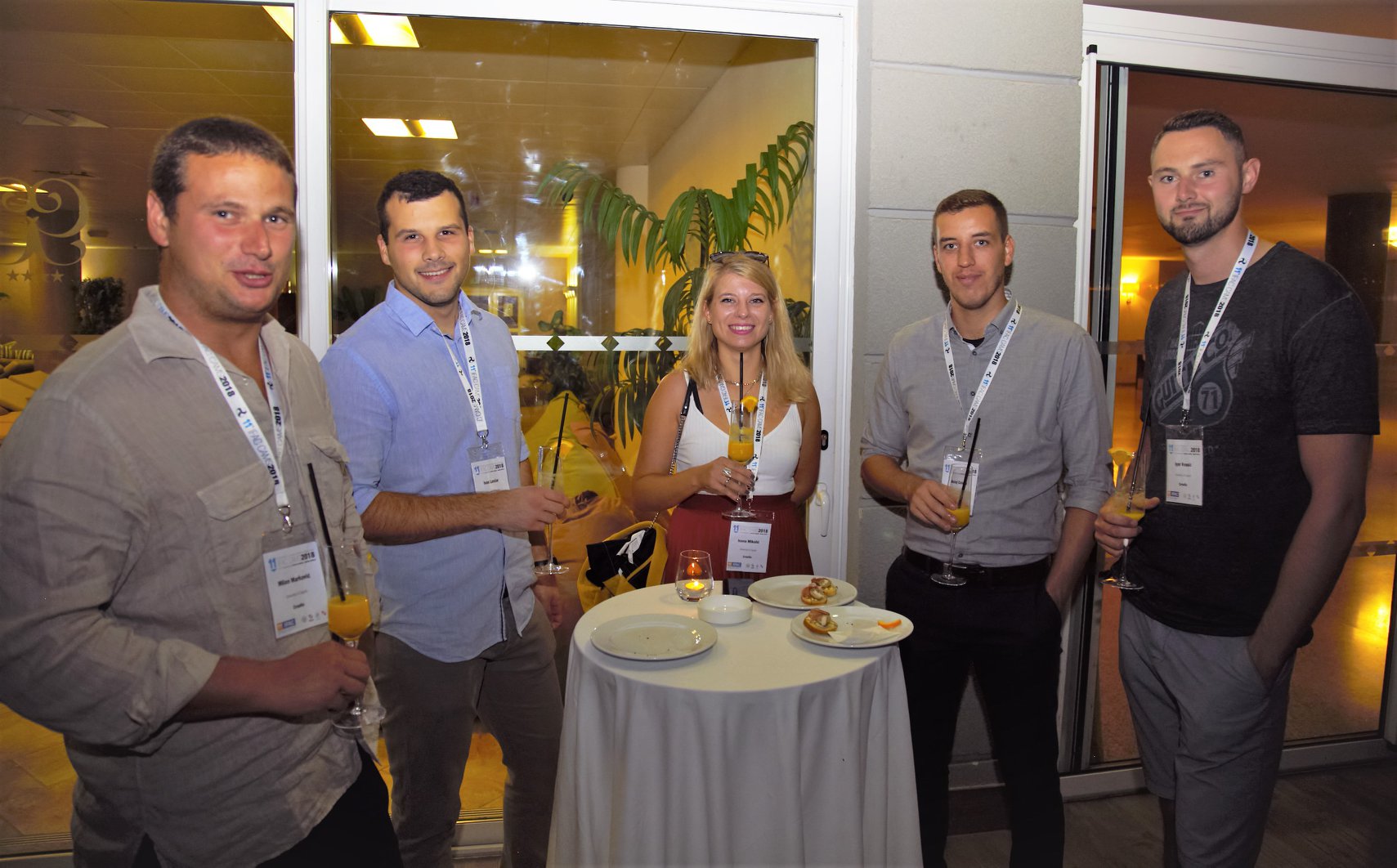 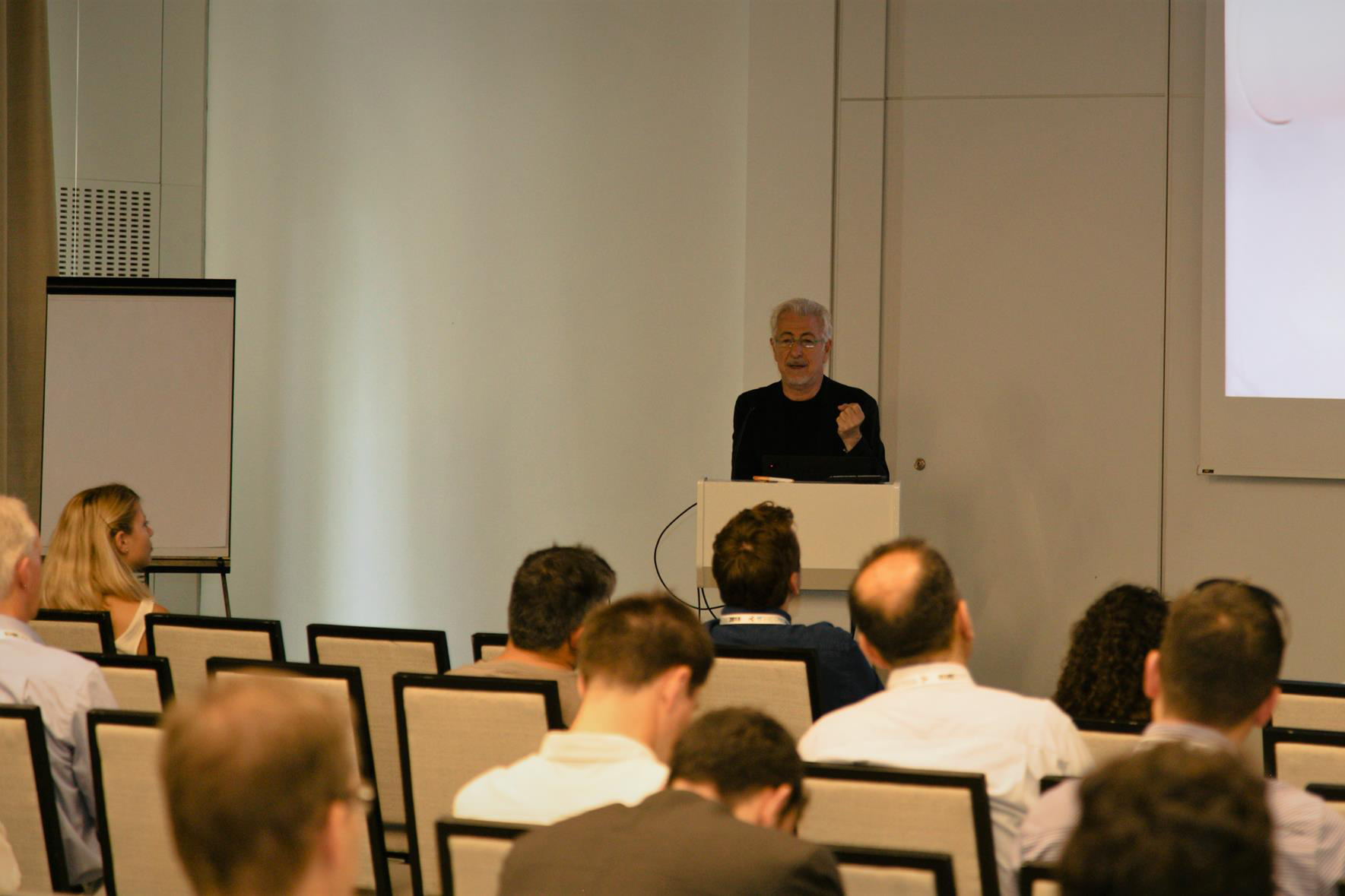 The programme consisted of four invited plenary speakers, technical sessions held by experts, social events which allowed participants to network and share experiences, and the IFAC Young Author Award ceremony, awarding Justin M. Kennedy (Queensland University of Technology) as the best PhD student who was the first author of a scientific paper. 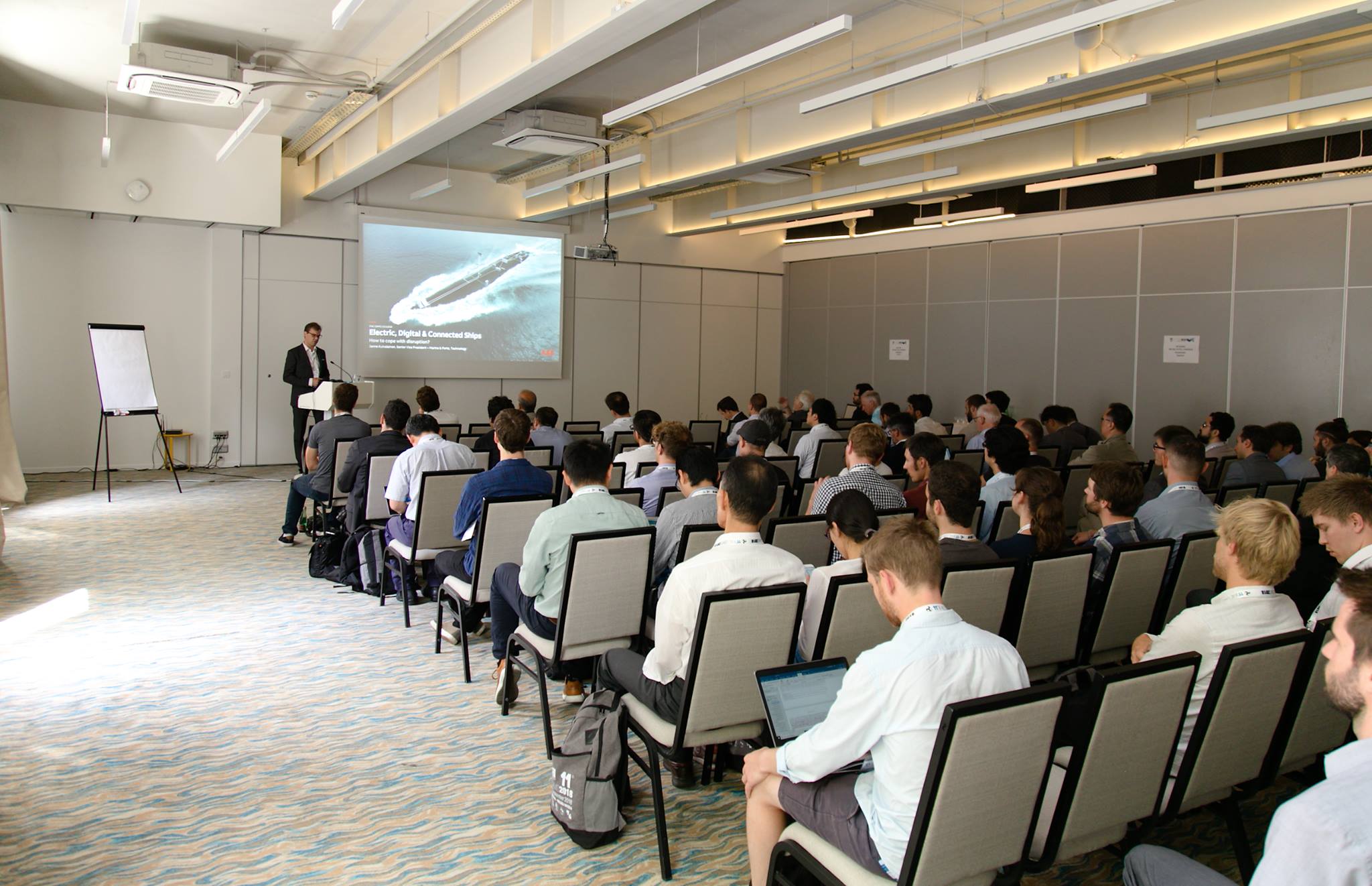 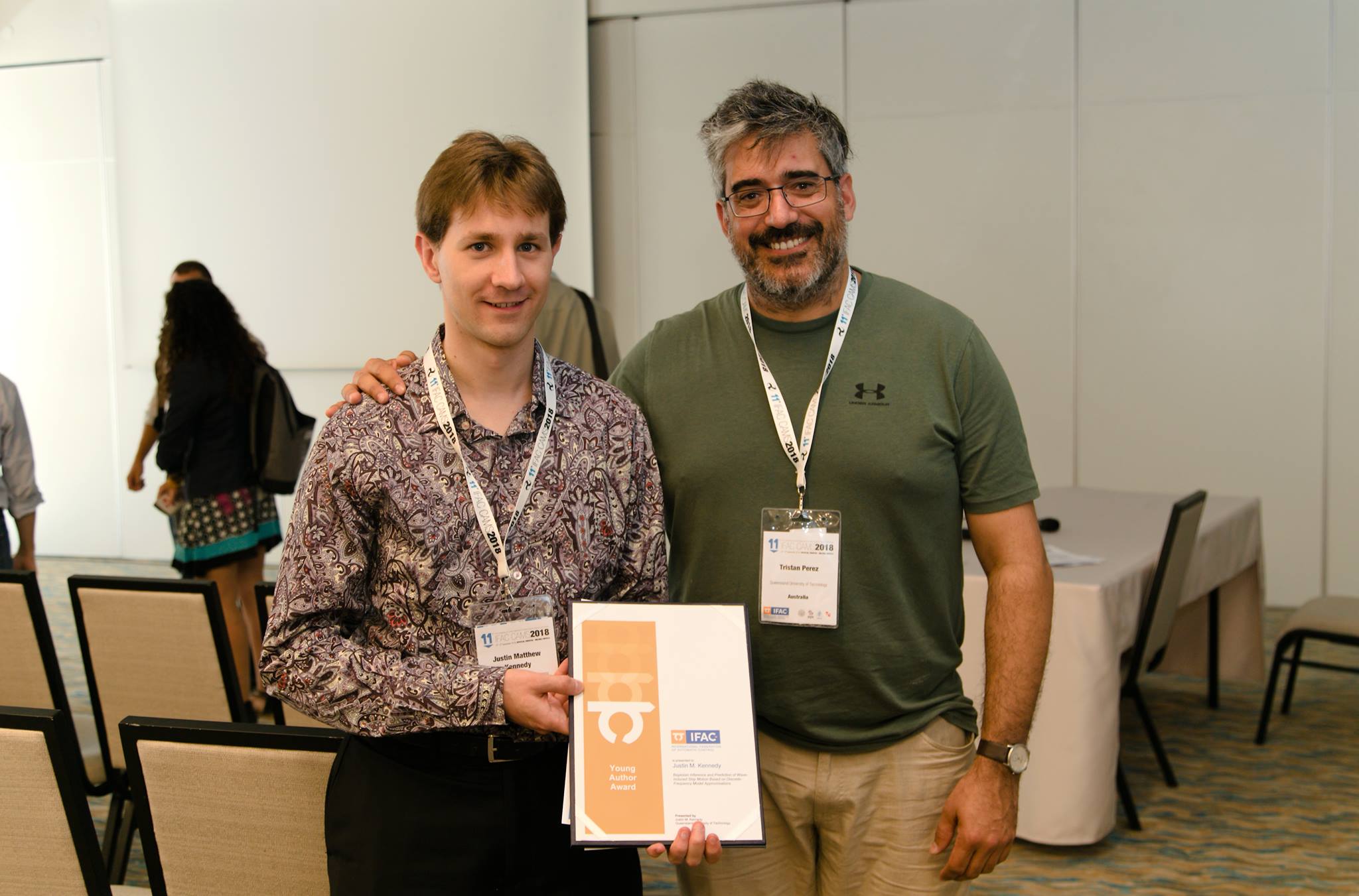 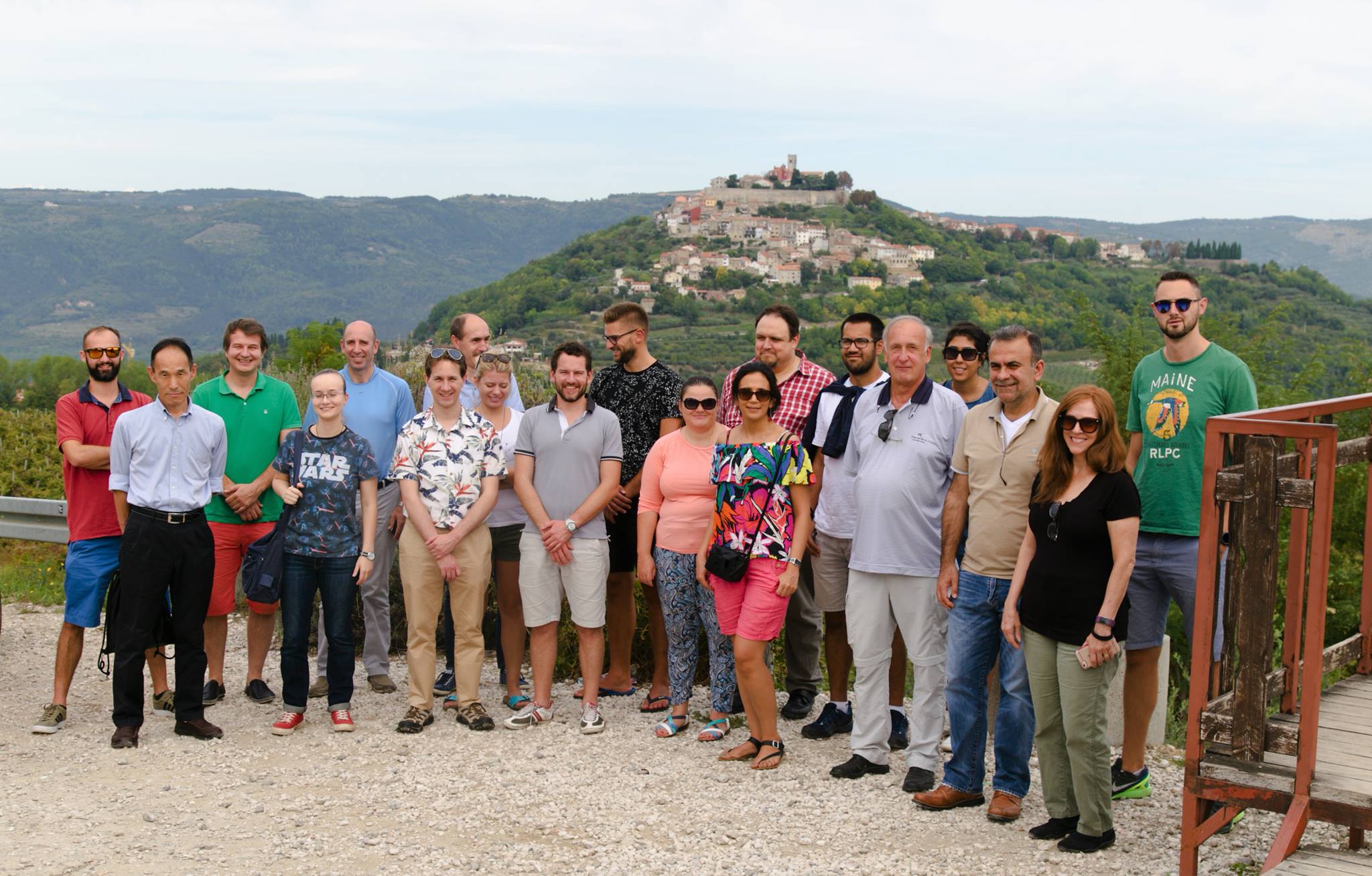