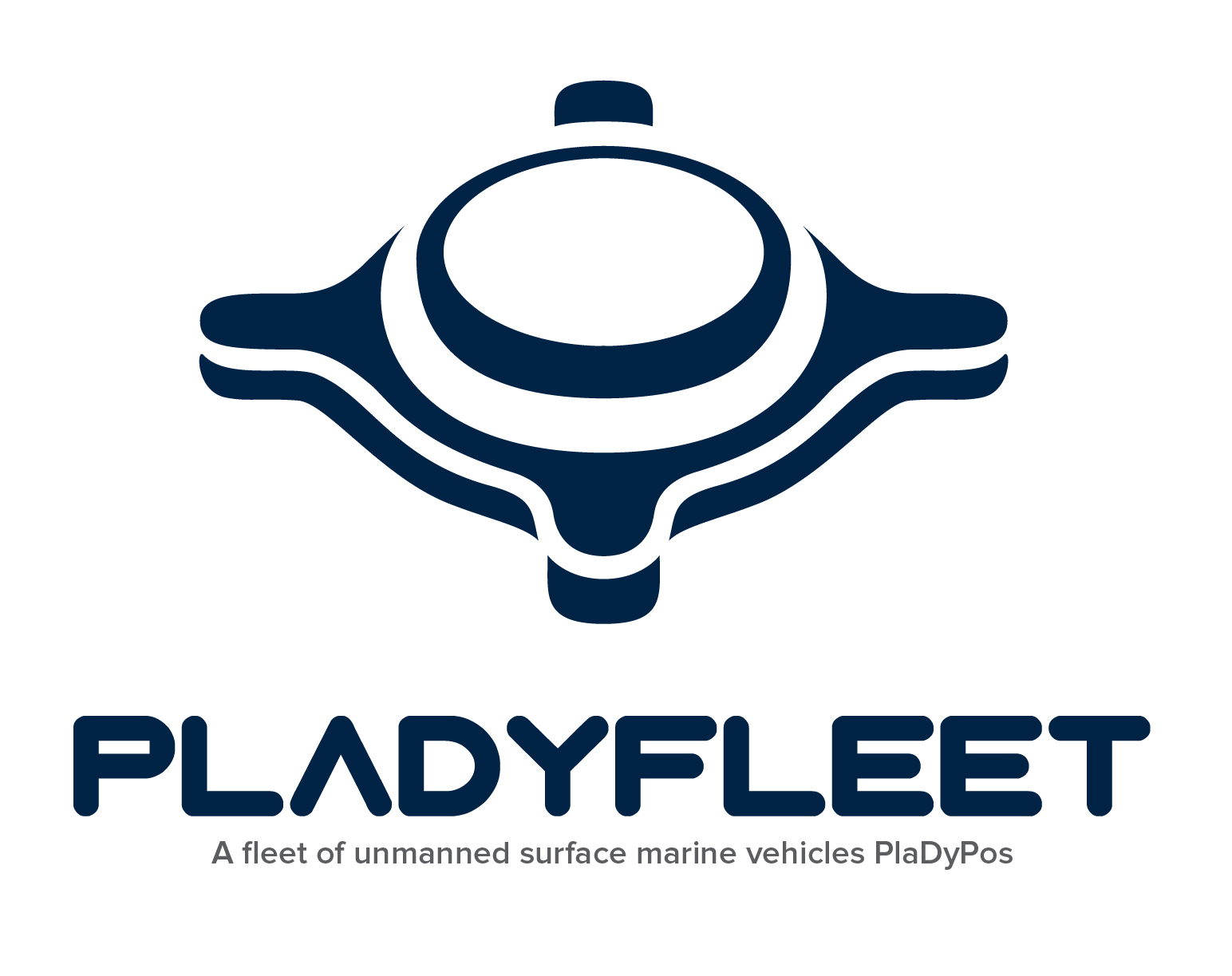 The PlaDyFleet project relates to the RAWFIE (Road-, Air-, and Water- based Future Internet Experimentation), a project funded by the European Commission (Horizon H2020 programme) under the Future Internet Research Experimentation (FIRE+) initiative that aims at providing research facilities for Internet of Things (IoT) devices. PlaDyPos is a very suitable USV for RAWFIE needs: It is a one-man-portable autonomous surface vehicle that is easy to deploy and recover; highly manoeuvrable with 3DOF; it has good communication capabilities and its ROS-based architecture is convenient for the integration into the RAWFIE platform; it also allows for remote programming, control and data collection (over-the-air). The goal of the project was to deliver a fleet of 10 ASVs and to support the RAWFIE consortium with the ASVs.

The use of an open experimental platform, in line with the open research environment paradigm concieved by the FIRE+ initiative, is of interest for RAWFIE and sets the conditions for large-scale experiments with highly-manoeuvreable vehicles with low logistic requirements and the required communication and navigation activities. These vehicles can be applied in a variety of cases due to its diversity of use and technological excellence.

The developed PlaDyPos Fleet is a system of highly manoeuvrable, fault-tolerant, scalable autonomous surface vehicles with exchangeable payload, its software is open-source, ROS-based and thus widely available, and it is designed for long-term operation in many environments. It has proven to be commercially successful and ready for long-term use, particularly by the RAWFIE consortium.

The PlaDyPos (also known as aPad and H2OmniX) won a gold medal at the IENA 2017 fair in Germany for its excellent innovative qualities and many applications. It is currently also actively being used by RAWFIE project partners in Bremen and Athens for various marine and maritime applications, such as port safety and security, surveying and data collection, conducting experiments for the RAWFIE consortium etc.

The goals of the PlaDyFleet project have been reached, in synergy with LABUST's aPad project, and altogether 13 PlaDyPos unmanned surface vehicles were created in the scope of the project.

The PlaDyPos were made for RAWFIE project partners in Germany and Greece. The first seven were delivered to the German Research Center for Artificial Intelligence (DFKI) in Bremen, Germany, and they were successfully integrated to the RAWFIE testbed infrastructure. The other five were delivered to the University of Athens, Greece, who are RAWFIE project coordinators. There were also workshops held for the future operators of the PlaDyPos to ensure successful operation, from deployment and recovery procedures, manual and remote operation, to basic maintenance actions.

The PlaDyPos and the PlaDyFleet project were presented at various events and were included in many practical experiments and field work, for example: