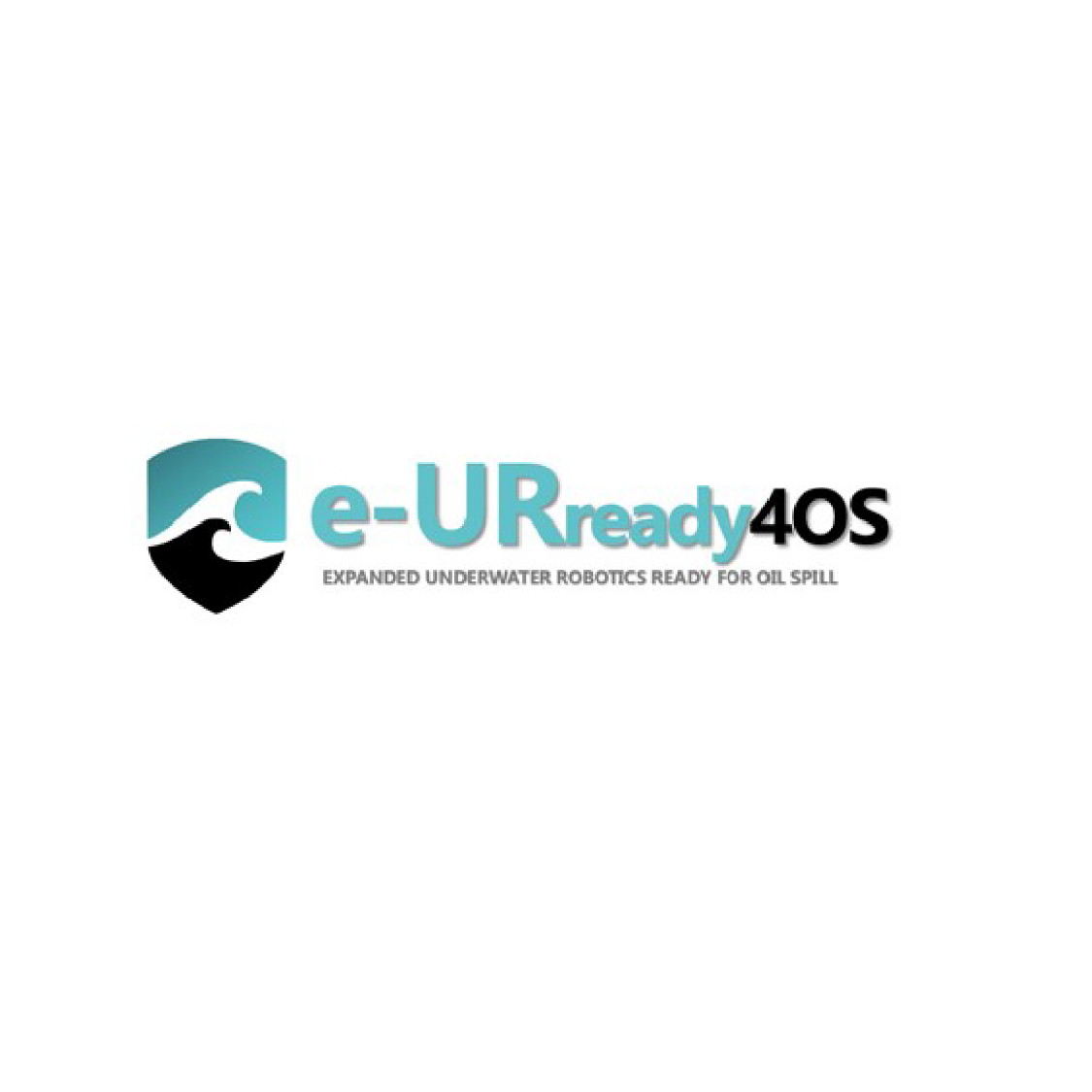 The project EC DG-ECHO funded “Underwater Robotics Ready for Oil Spills –URready4OS” (ECHO/SUB/2013/661056 URready4OS – http://www.upct.es/urready4os) provided a proof-of-concept to use a fleet of autonomous underwater vehicles (AUVs), unmanned aerial vehicles (UAVs) and unmanned surface vehicles (USVs) with operational capability to intervene against oil spills in European Seas using new cooperative multivehicle robotic technologies.The challenge of the new e-URready4OS project is to provide a larger number of trained teams as to be better prepared to deal with an emergency. Underwater robotics is widely used in the military and scientific domains, but not yet by Maritime Safety Agencies (MSAs). Our proposed strategy to accelerate the use of robotics against oil spills is twofold. On one hand, we have expanded the number of different countries trained teams with available vehicles from universities and research centres to increase the capabilities to handle an emergency elsewhere in European Seas. Secondly, we will transfer the know-how of these institutions to MSAs performing training exercises on board of their rescue vessels and giving courses to their technical personnel in charge of this technology in a near future.

A fleet of autonomous vehicle will provide earlier detection and tracking of in-water oil plumes to feed numerical models and increase the preparedness to reduce the consequences of the oil spill on the coast. This Project is an extension of the URready4OS funded in the 2013 call to increase a fleet of training vehicles. 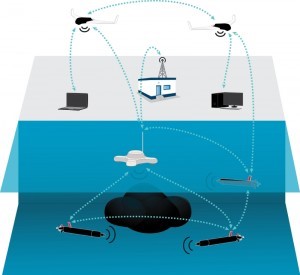 Surface oil is not the only effect of an oil spills. Underwater oil plumes can come from bottom leaks and from surface patches forming subsurface plumes as recently been brought into the public eye during the 2010 Deepwater Horizon incident. This approach will allow us to use relatively lowcost standard sonar and oil-in water sensors, with novel advanced algorithms to get the most out these devices.

The distributed intelligence of these devices across the spill will then be able to build up a highly accurate and dynamic image of the spill. The robotic system will also be able to self-organise to improve the monitoring of the oil spill. Ultimately, this cooperating multivehicle robotic technology will allow a cheap, flexible, expandable, precise and rapid decision support system for Civil Protection decision makers, improving the capacity of responding to these events.

During the e-URready4OS project two more experiments where performed. The first one was held in Cartagena, Spain, on board of the same Spanish Maritime Safety Agency (SASEMAR) “Clara Campoamor”, increasing the training fleet of autonomous vehicles. The training exercise was held in Cartagena during the week of June 5 to 9 aboard the SASEMAR vessel “Clara Campoamor”. The Universidad Politécnica de Cartagena, Oceanographic Center-University of Cyprus, Universidade do Porto, University of Zagreb, The Scottish Association for Marine Science, Tallin University of Thechnology, Universitat de les Illes Balears, Teknisk-Naturvitenskatelige Universitet, Sociedad Española de Salvamento y Seguridad Marítima and Irish Coast Guard participated in the exercise. It involved 6 AUVS, 1 USVs and 1 UAVs. 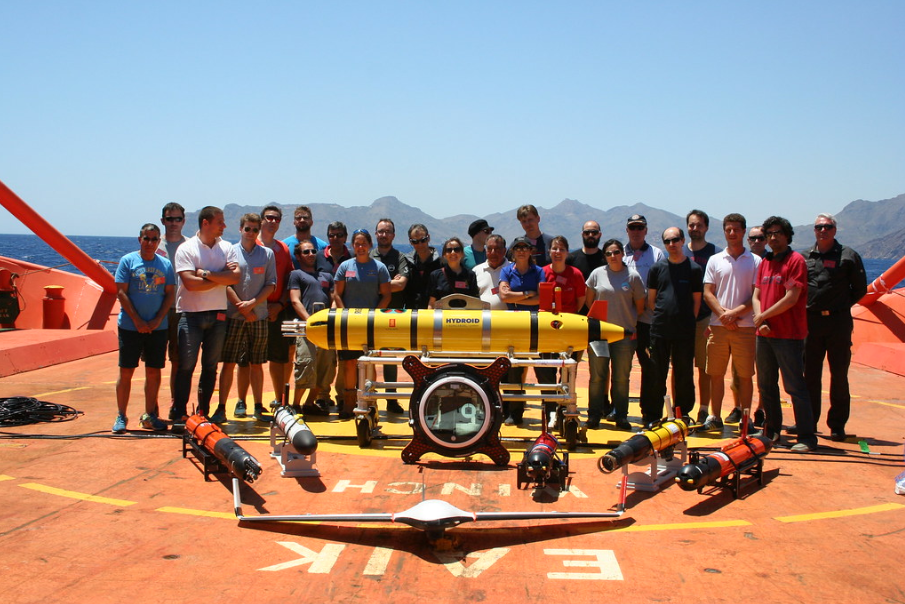 All the team that were planned to participate in the Cartagena exercises, installed in their vehicles the new sensors for the detection of hydrocarbons and Rodhamina WT. New plugins for NEPTUS were developed and installed in each one of the equipment allowing a better integration of the fleet.

It involved 5 AUVs from different manufactures; and one USV (aPad) from UZ. In addition, the team from University of Cyprus made numerical predictions of the pollutant cloud evolution which aided in mission planning and adaptation. All of them, working in conjunction in the Atlantic Ocean.

All the team that were planned to participate in the Cork exercise, installed in their vehicles the new sensors for the detection of hydrocarbons and Rodhamina WT. New plugins for NEPTUS were developed and installed in each one of the equipment allowing a better integration of the fleet.

Two SPARUS II type AUVs, one from the University of Girona (Sparus) and the other from the University of the Balearic Islands (Turbot), joined the fleet. The size of the vehicles was one of the issues integrating these vehicles into the fleet, as they required a crane to launch and recovery.The effort of all team members made possible to adapt the equipment to the available space into a military vessel. The planned missions were carried out in a near-real time scenario.

Another major challenge for the team involved was the weather, much more adverse than in previous exercises performed in the Mediterranean Sea. This was a great opportunity to know the limitations of the system. During the Cork exercises the last version of a training course was given to the attendees.