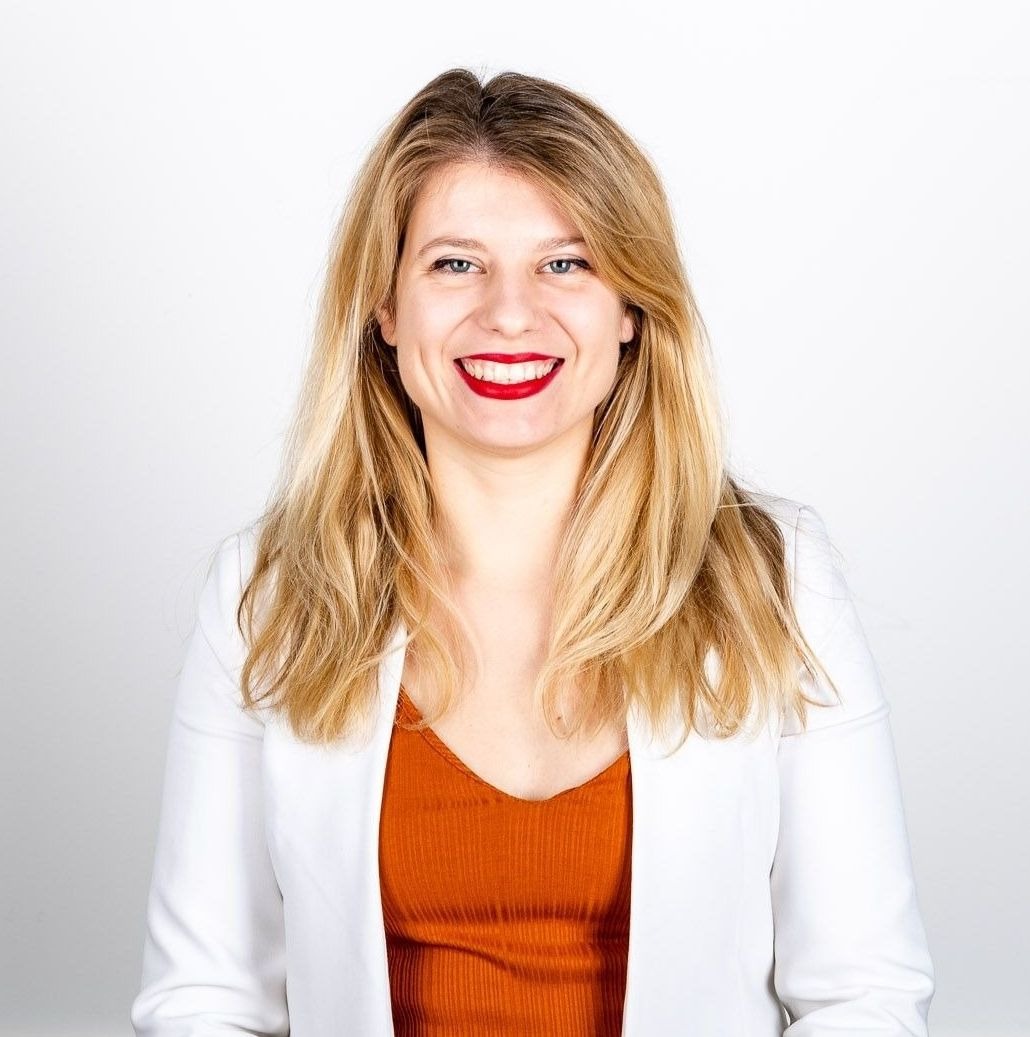 Ivana Mikolić obtained her master's degree in Control Engineering and Automatization from the University of Zagreb Faculty of Electrical Engineering and Computing – UNIZG FER in 2012. During her studies, she was a member of the Centre for Underwater Systems and Technologies – CUST, KSET, Scientific and Sport Competition Committee at UNIZG FER. She was also a part of production teams of several film and music festivals and institutions (Motovun Film Festival, World Festival of Animated Film – ANIMAFEST ZAGREB, SC Culture of Change, International Festival of Developing Theater – GANZ New Festival, etc). From 2012 to February 2015 she worked in Hulahop Ltd as a producer of the ANIMAFEST ZAGREB festival. Since March 2015 she is a Project Manager of scientific and research projects of Laboratory for Underwater Systems and Technologies – LABUST and Laboratory for Robotics and Intelligent Control Systems – LARICS at UNIZG FER. She has been involved in EC Horizon 2020, Interreg MED and FP7, NATO Science for Peace, national, and ONR/-G projects related to marine robotics such as EXCELLABUST – Excelling LABUST in marine robotics, submarine CULTures perform long-term robotic exploration of unconventional environmental niches – subCULTron, CADDY – Cognitive Autonomous Diving Buddy, Animal‌ and‌ robot‌ Societies‌ ‌Self-organise‌ and‌ Integrate‌ by‌ Social‌ Interaction‌ (bees‌ and‌ fish)‌ – ASSISI, New operational steps towards an alliance of European research fleets – EUROFLEETS 2, Unmanned Systems for Maritime Security and Environmental Monitoring – MORUS, etc.

From September 2018, she is together with Prof. Stjepan Bogdan coordinator of H2020 project AeroTwin – Twinning coordination action for spreading excellence in Aerial Robotics.

She is a part of the International Interdisciplinary Field Workshop of Maritime Robotics and Applications Breaking the Surface – BTS Organizing Committee since 2009, and Chair since 2012. In 2019, she started Aerial vehicles end-user workshop DroneDays with her colleagues from LARICS. In 2018, she was the Local Arrangement Chair of the 26th Mediterranean Conference on Control and Automation and the 11th IFAC Conference on Control Applications in Marine Systems, Robotics, and Vehicles – CAMS 2018. She is the Advisor of the IEEE OES University of Zagreb student branch chapter and from 2020 Treasurer of the IEEE Croatia Section.