2018 has been a very successful year for all of us! We were enjoying every moment of it; we actively participated in plenty of conferences and workshops, explored new interesting places and meet new friends and partners. Join us for a look back at 2018's biggest moments - 12 months in 12 pictures.

In the detailed news content, you can look back and see how was 2018. 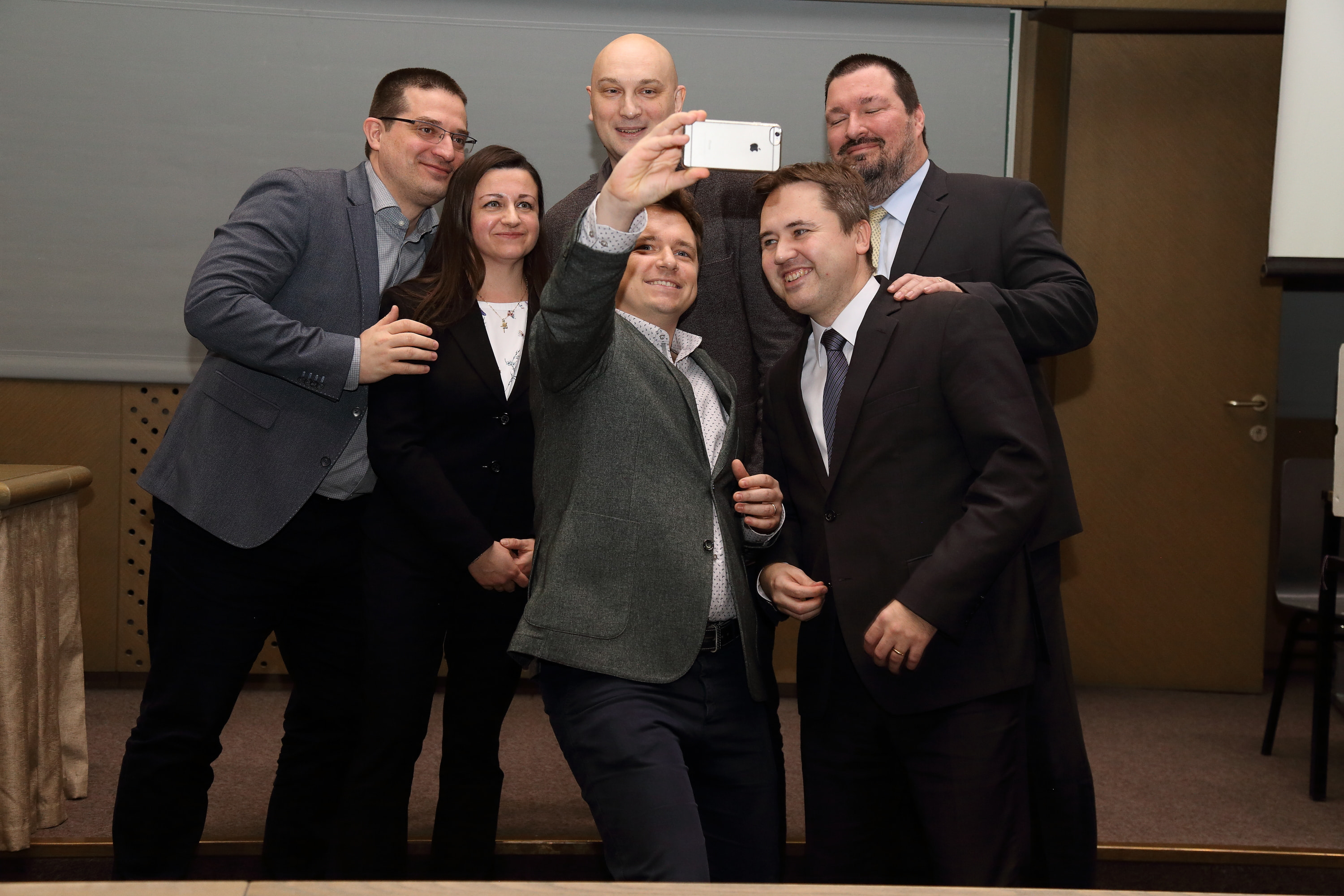 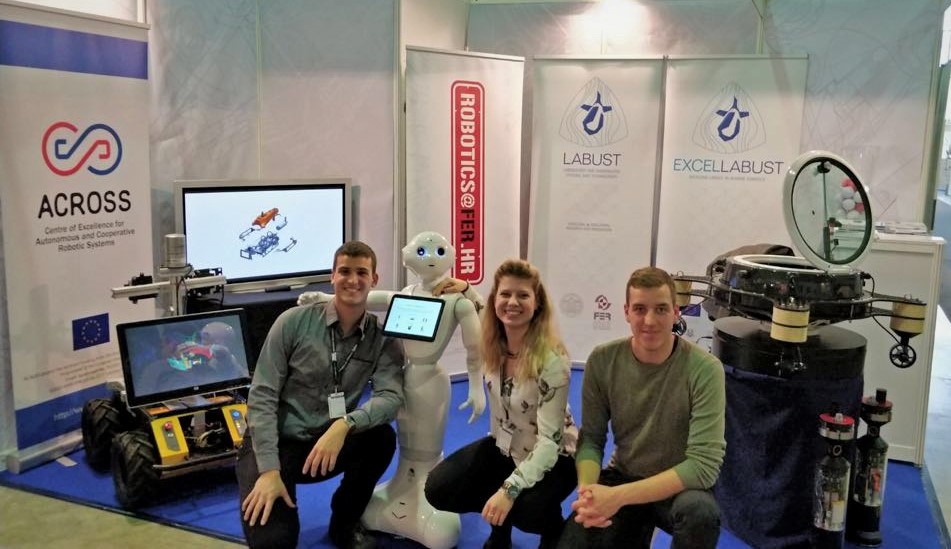 We attended the Robotics 2018 Fair in Ljubljana, Slovenia 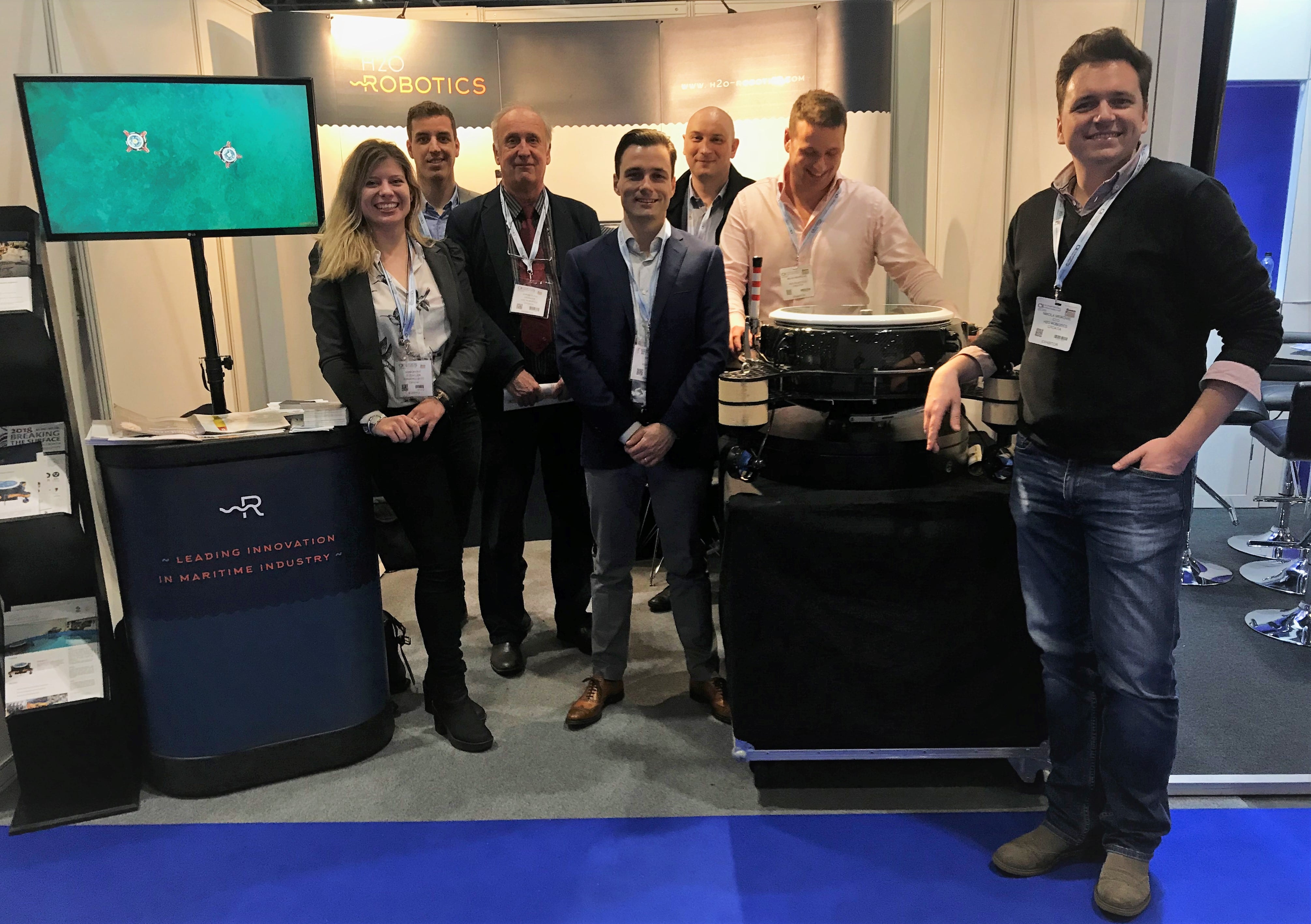 LABUST team presented its spinoff company H2O Robotics and the EUMR project at the Oceanology International 2018 in London, UK 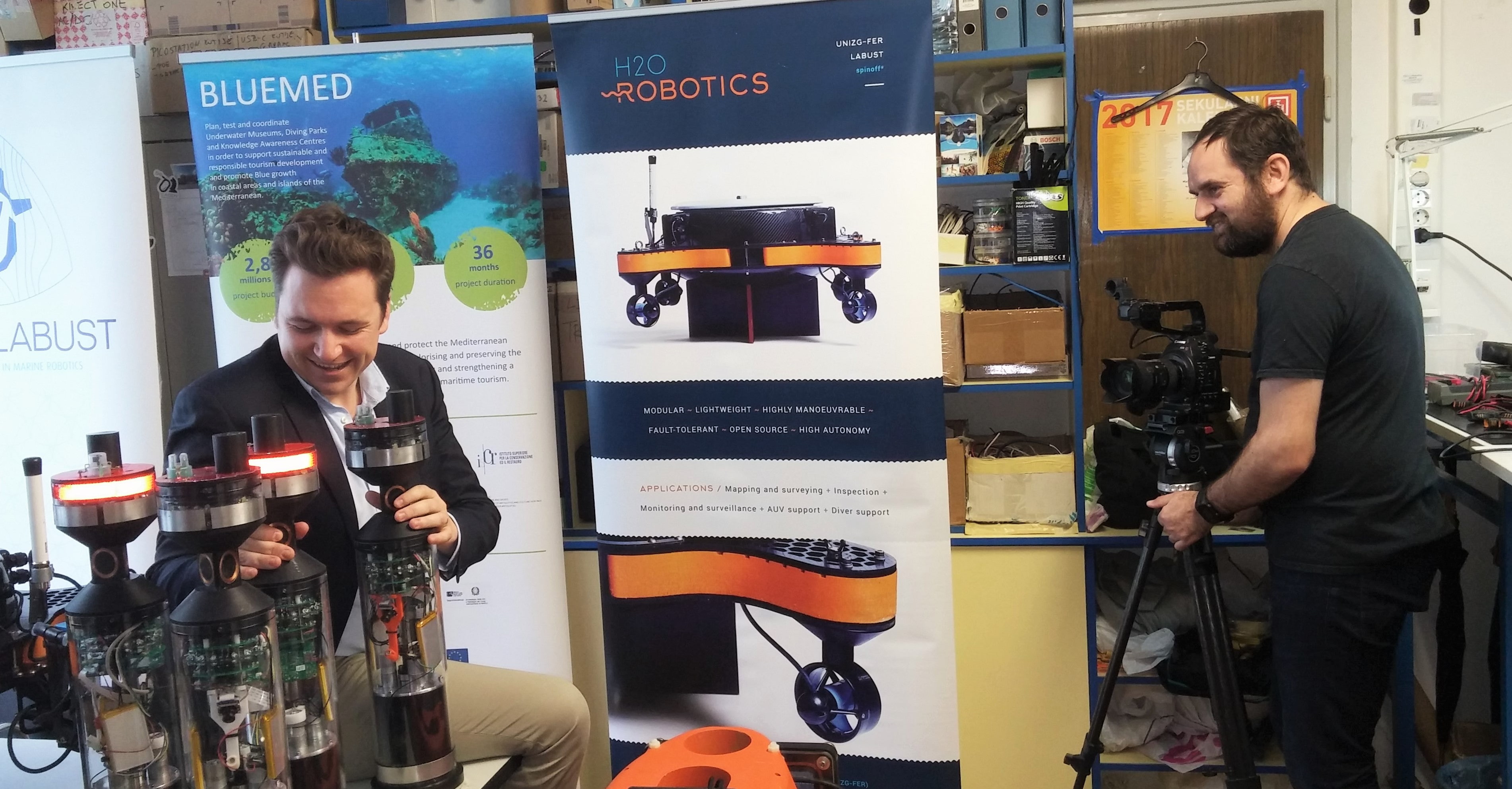 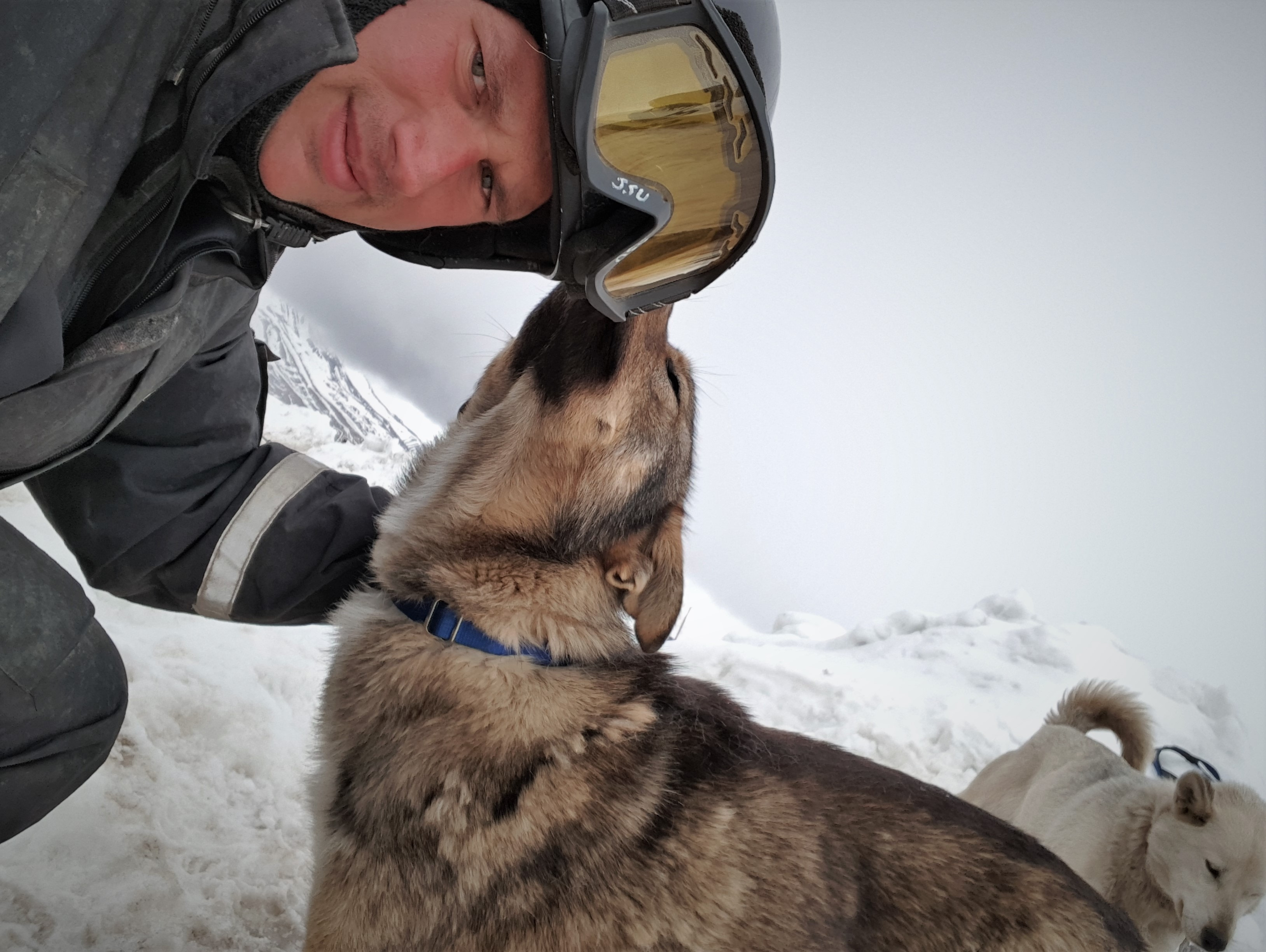 At end of the world! The Arctic Expedition in Svalbard, Norway 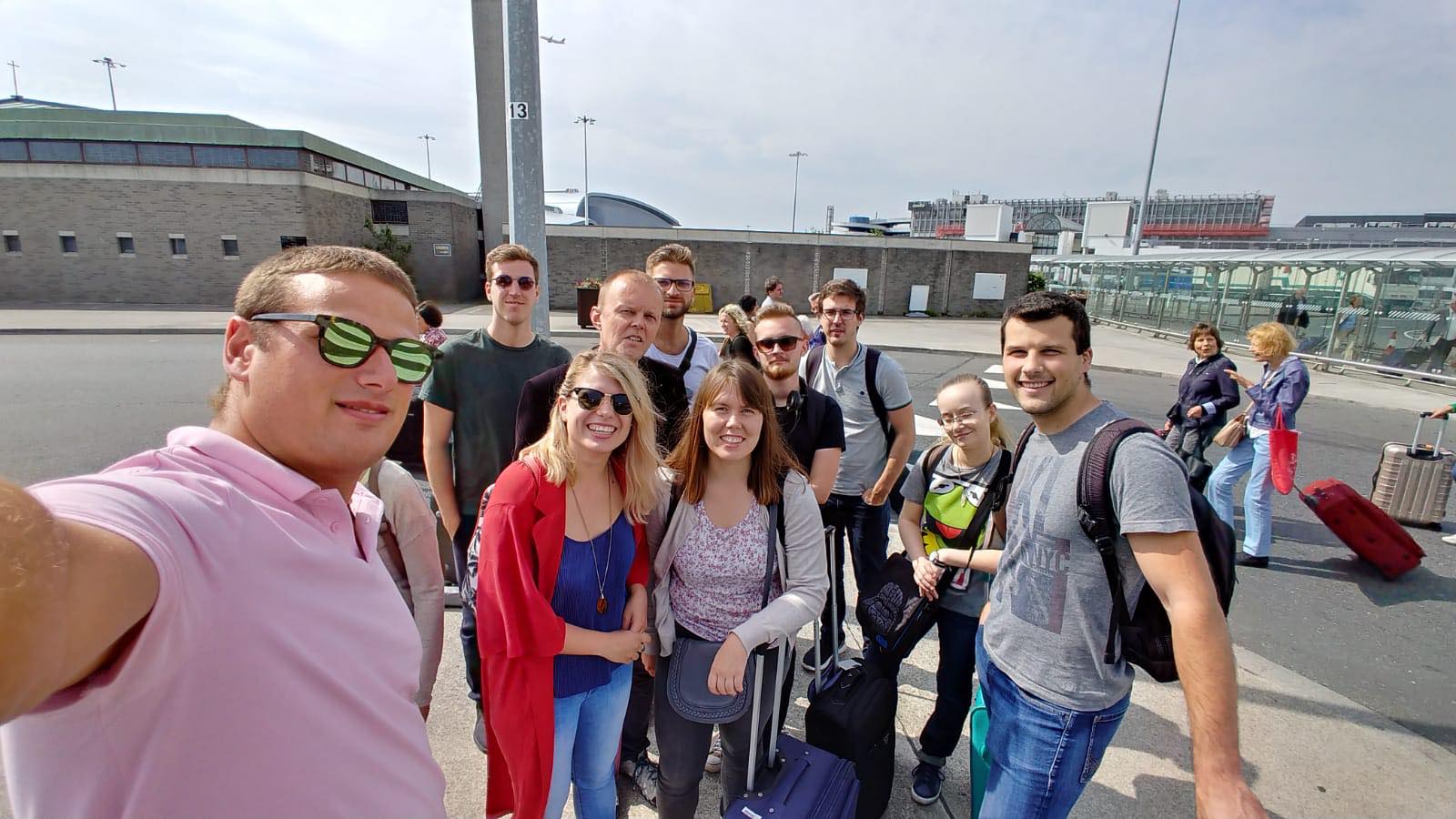 We participated in EMRA’18, Limerick, Ireland 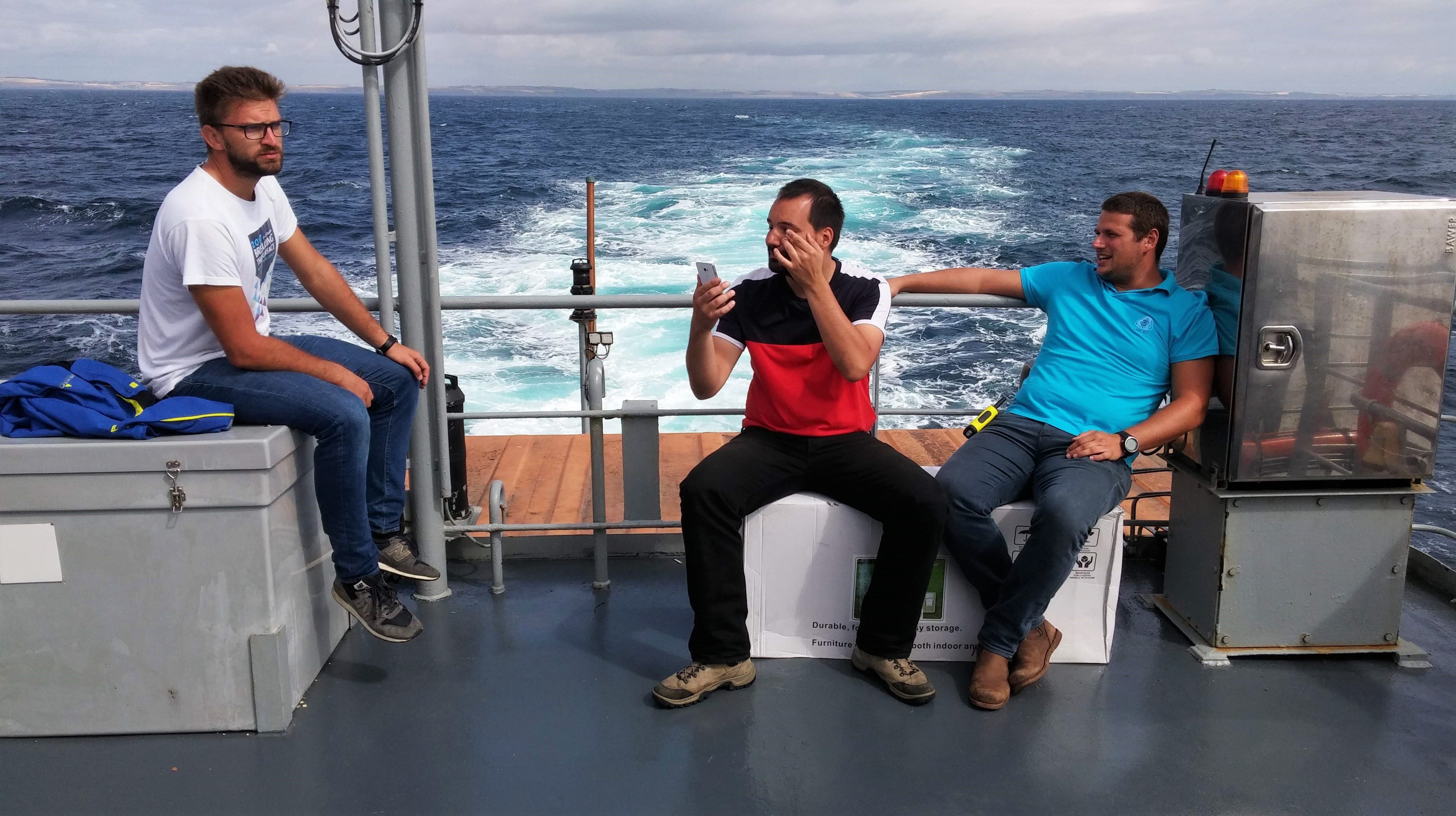 Again, in Ireland. This time we were participating in an exercise called CORKEX 2018 in Cork within the project e-URready4OS 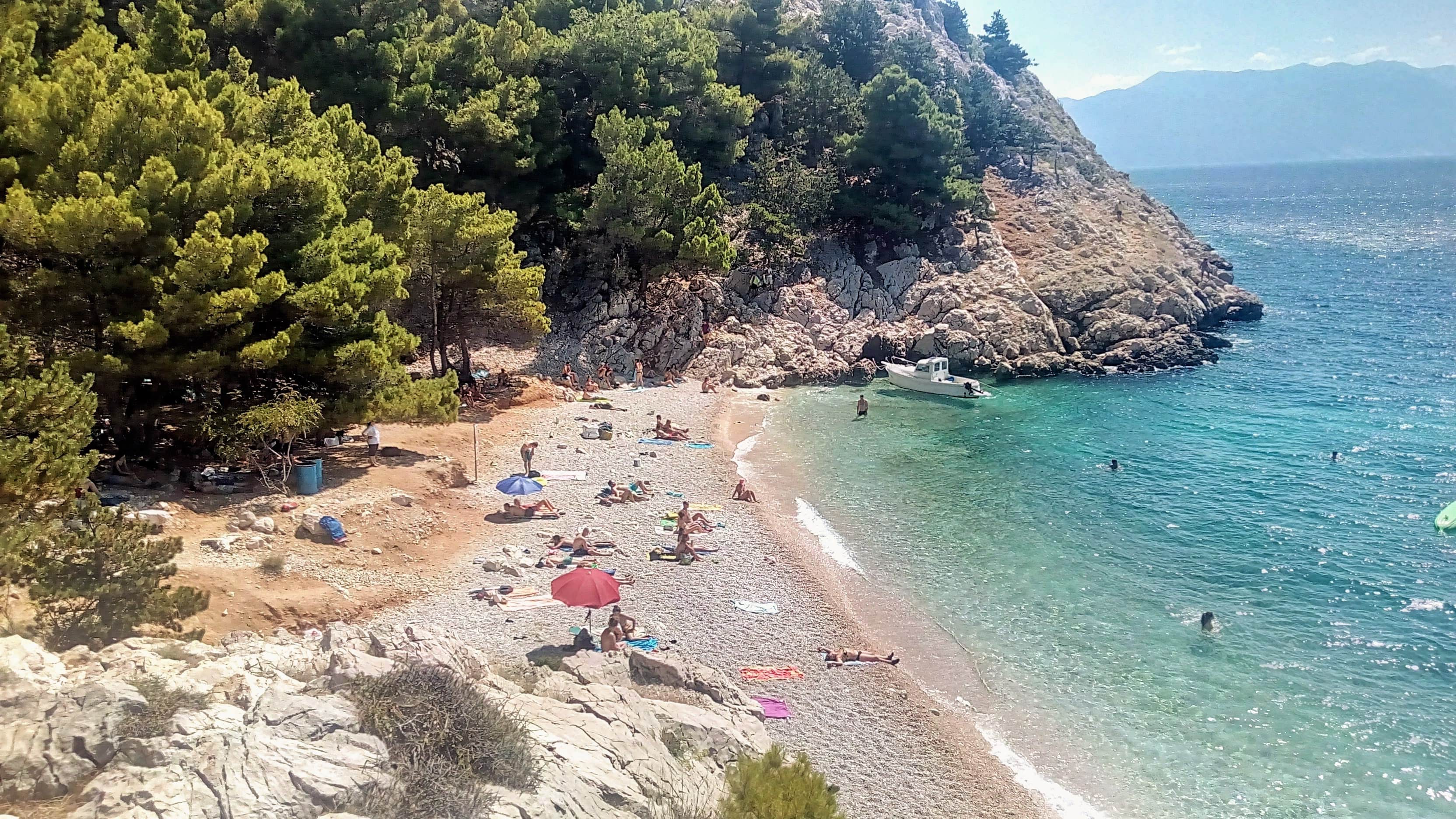 Holiday shutdown! So to say we were compelled to go on holidays! 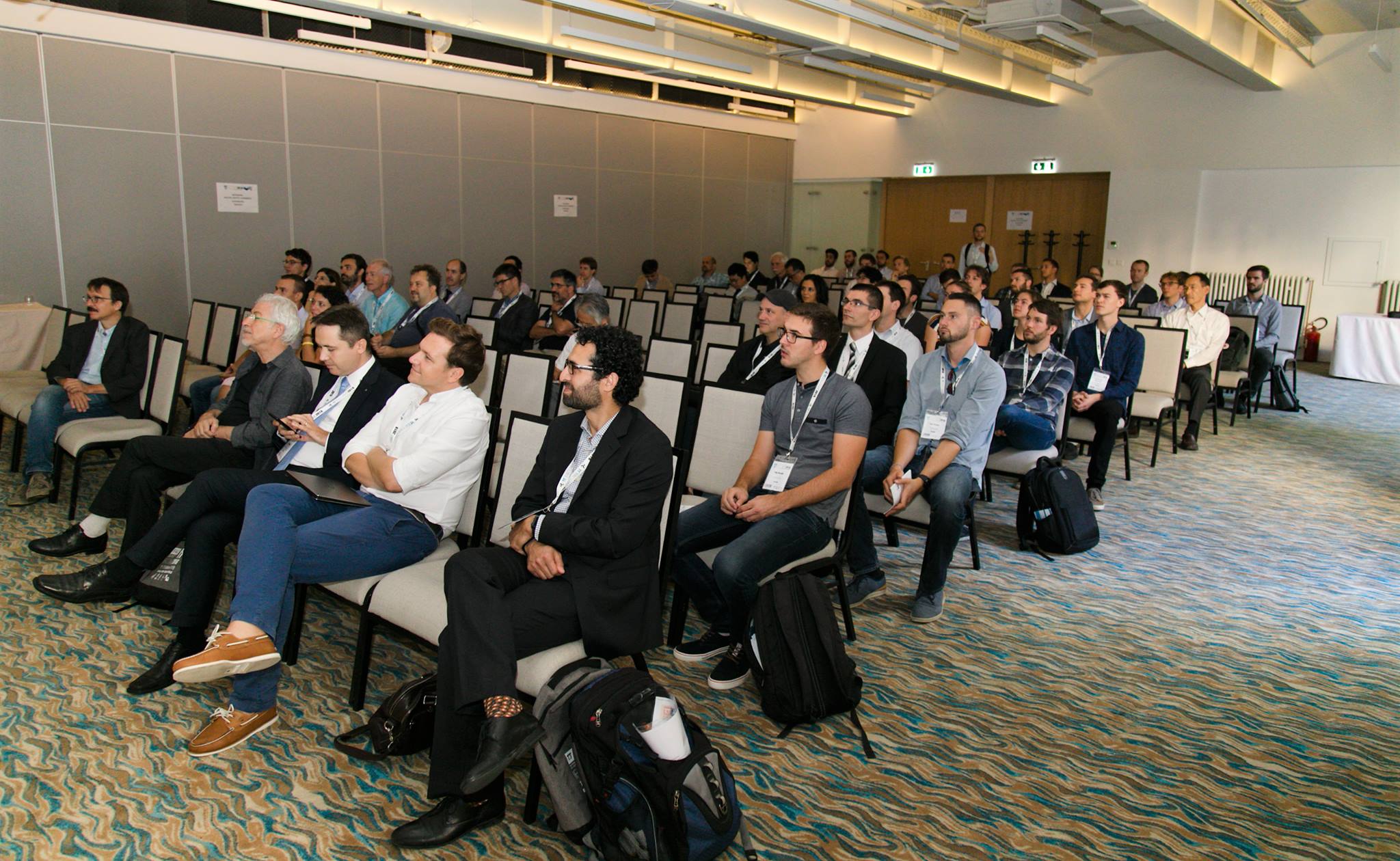 Back in action! We organised the IFAC CAMS 2018 conference in Opatija, Croatia. 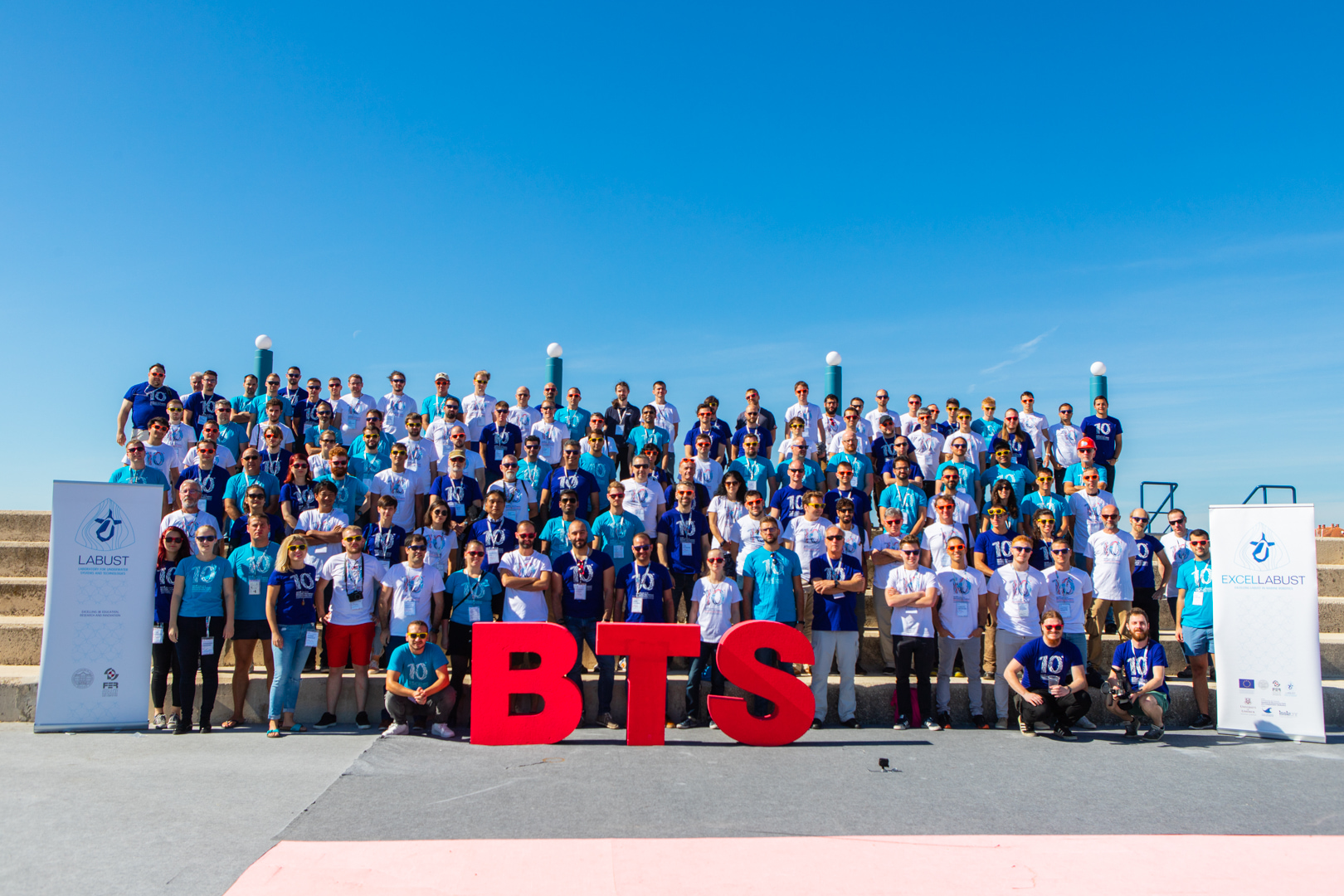 This wasn’t just another Breaking the Surface – this was our 10th anniversary! It’s time of the year to meet old friends and make some new ones. It was a marvelous week for all of us. 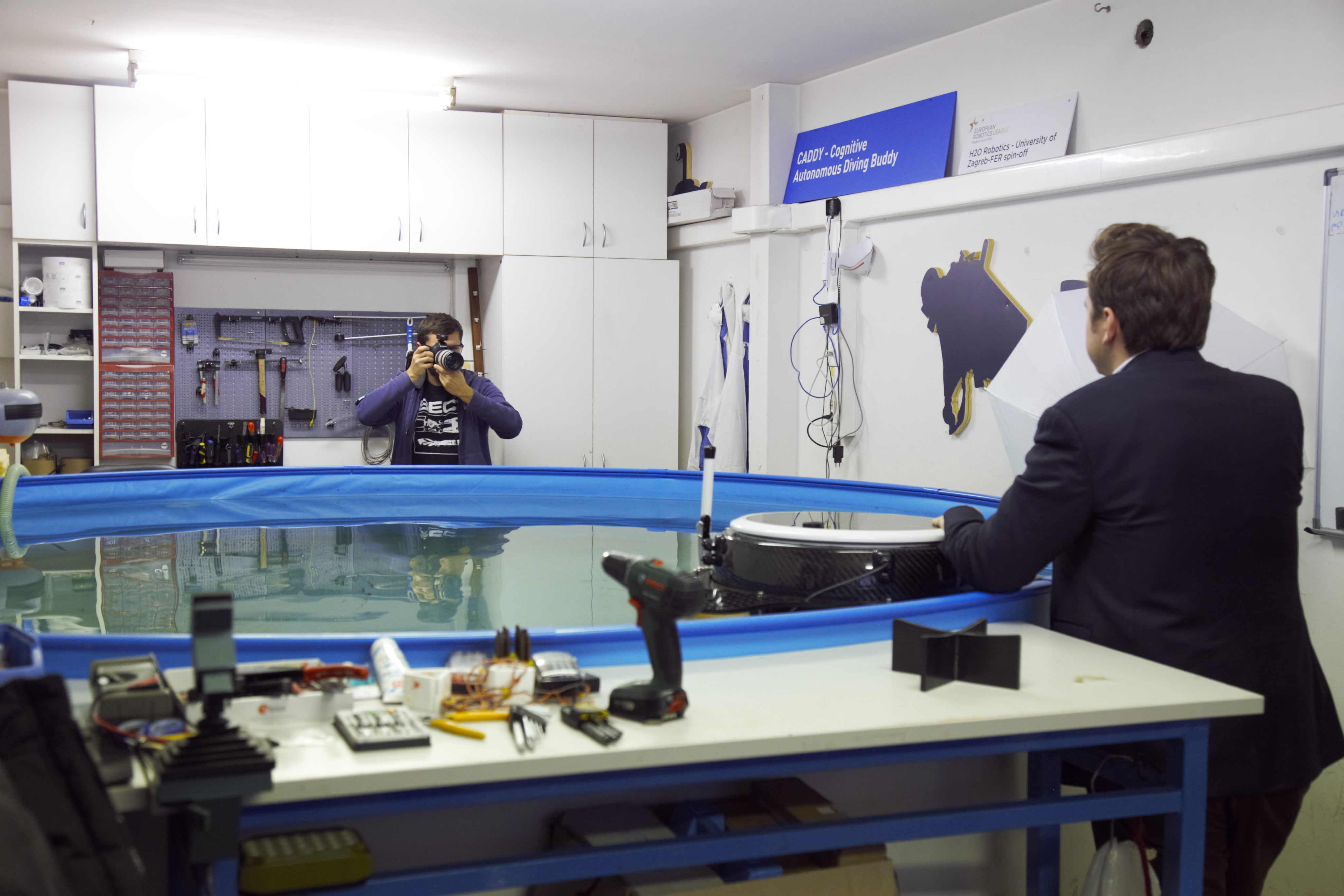 Entering in the Innovation Radar Prize 2018 finals has not been unnoticed. 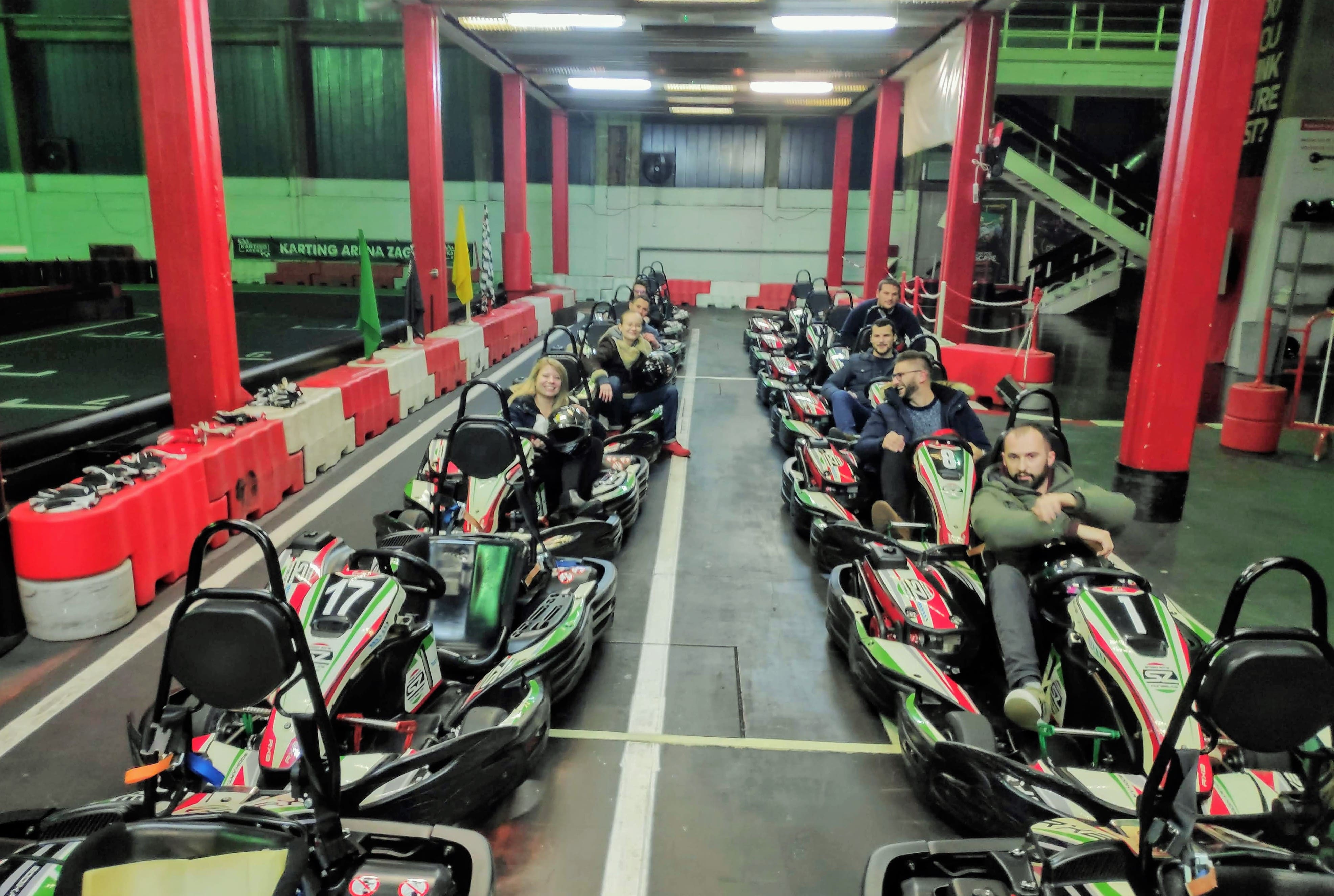