Members of the Laboratory for Underwater Systems and Technologies (LABUST) attended the 13th International Interdisciplinary Field Workshop of Maritime Robotics and Applications Breaking the Surface - BtS held from 26 September to 3 October 2021 in Biograd na Moru, Croatia, traditionally organized by LABUST. 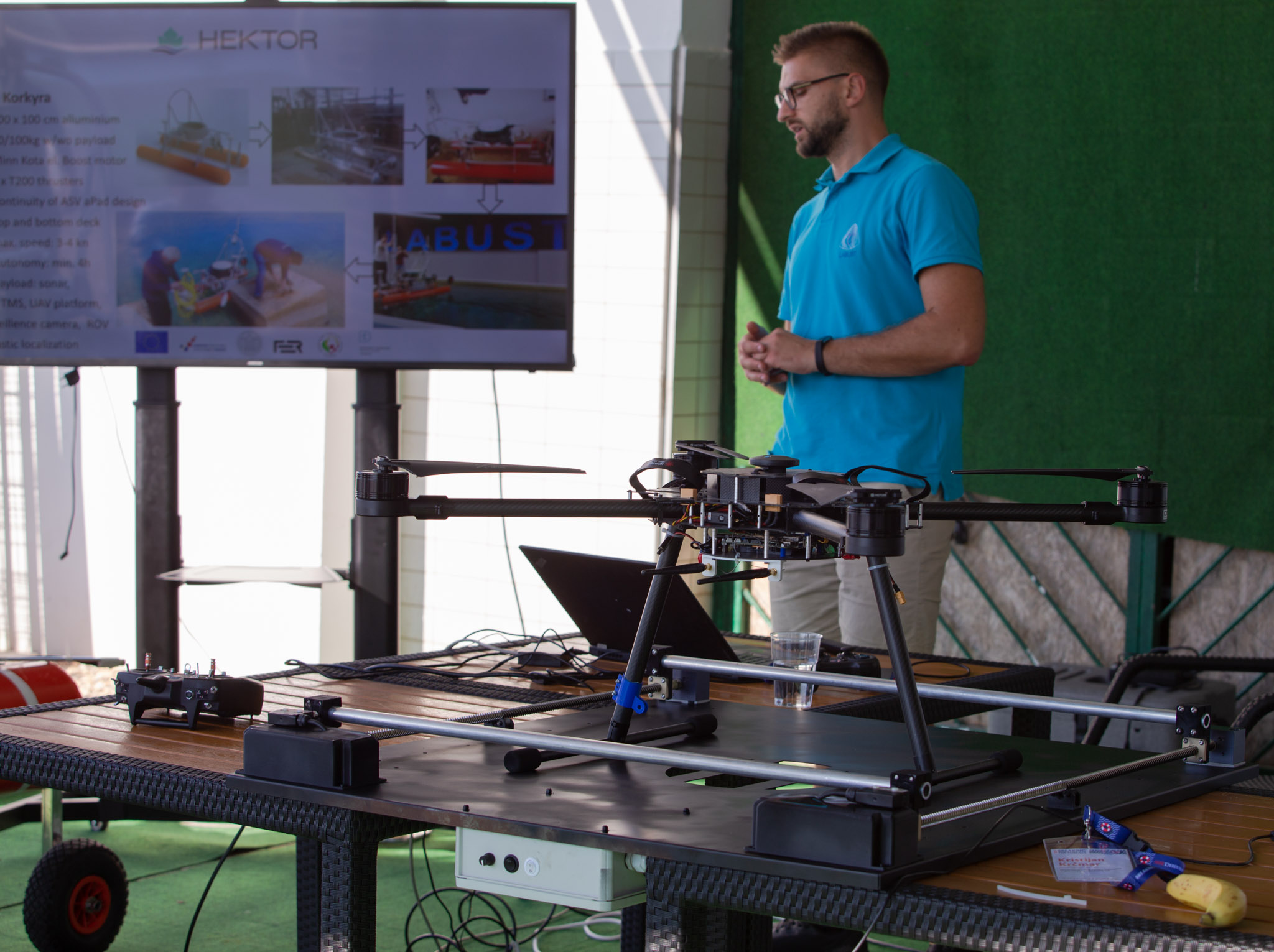 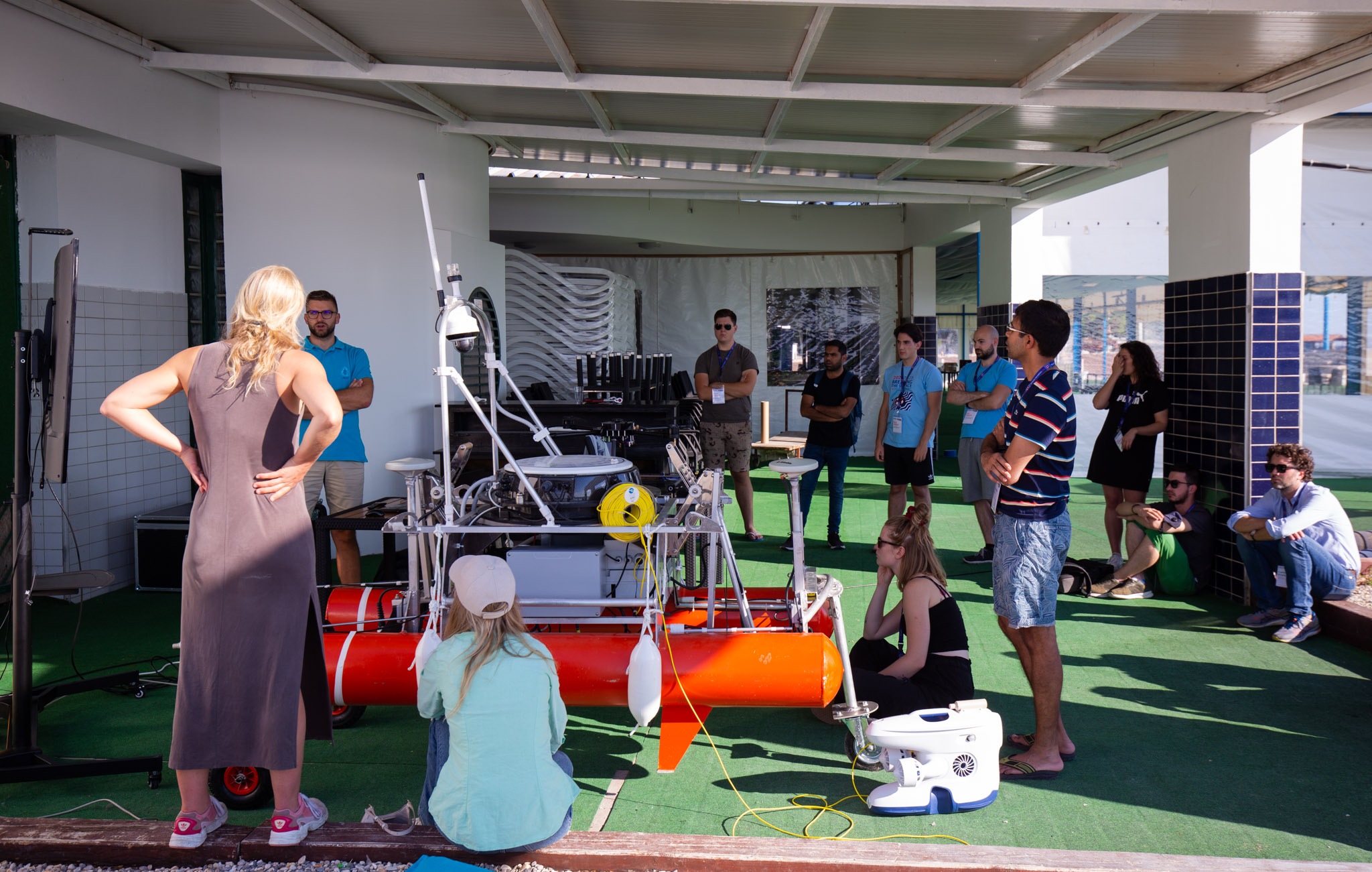 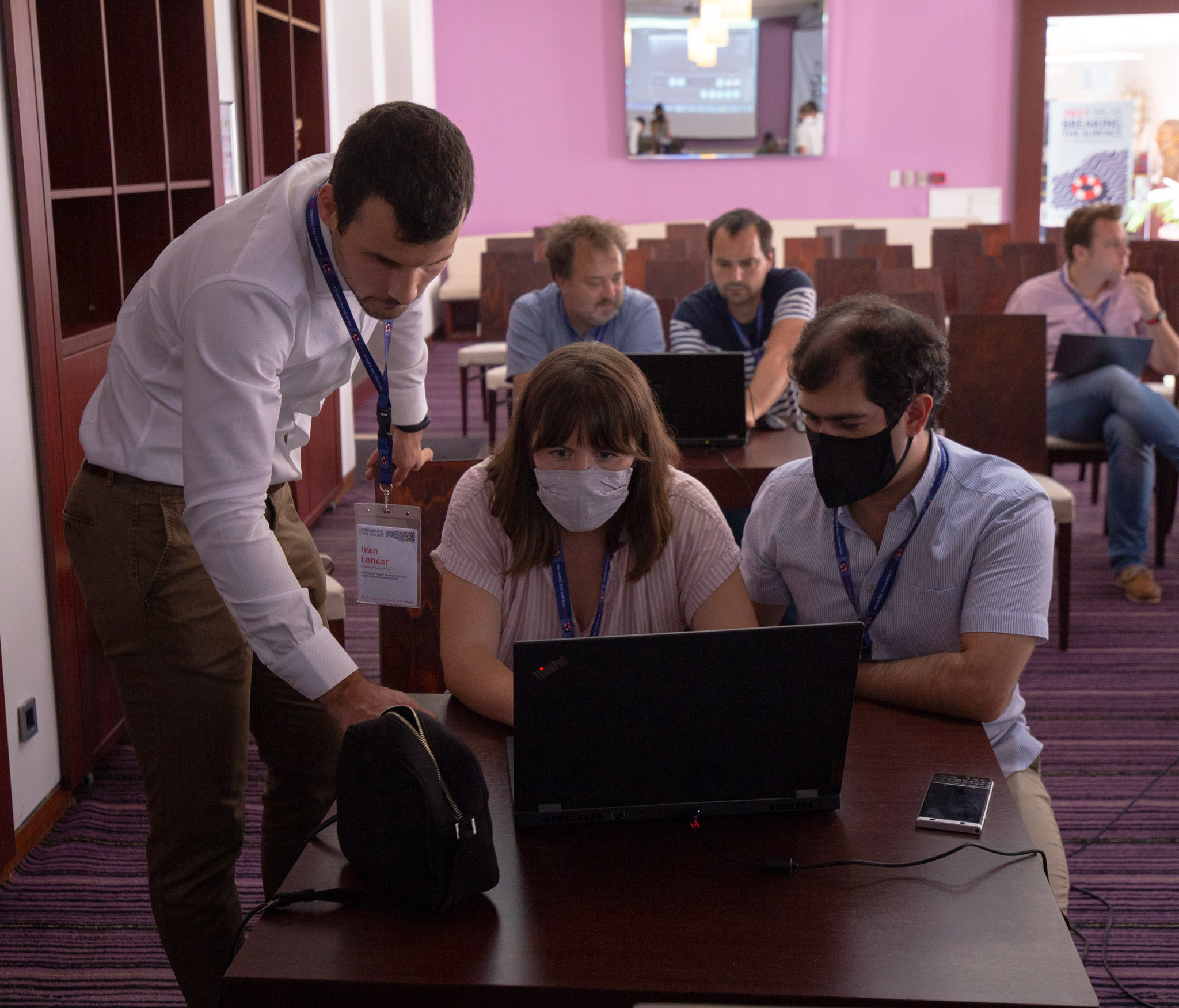 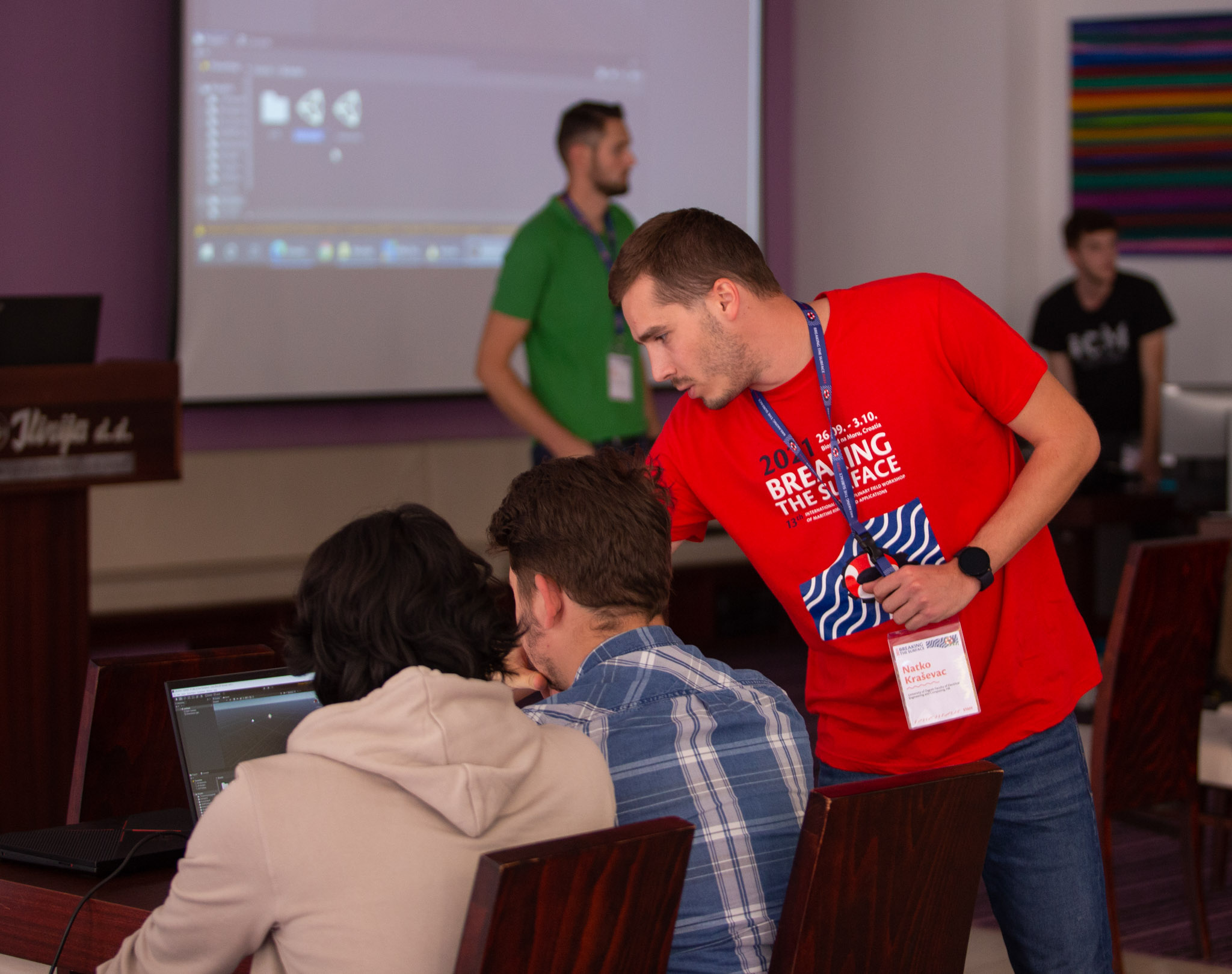 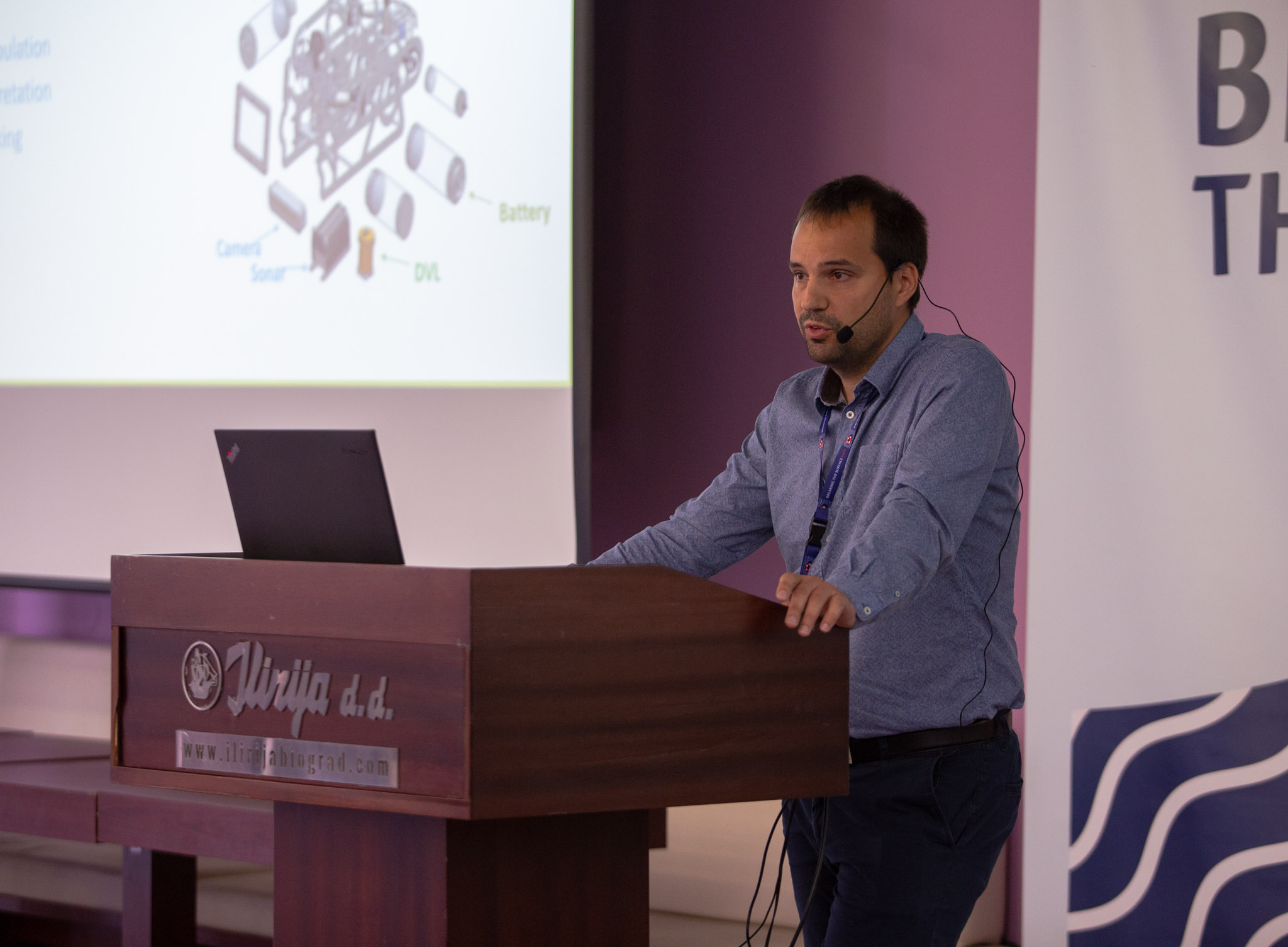 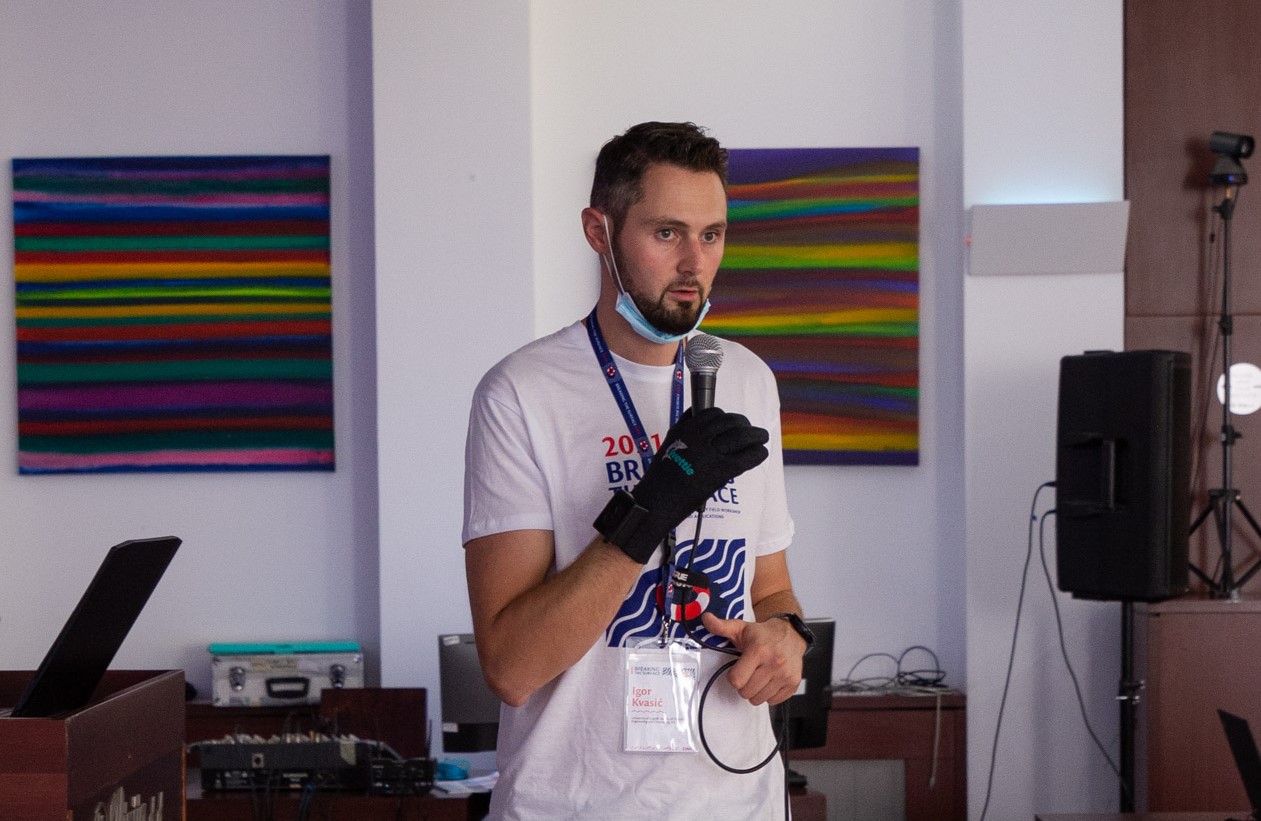